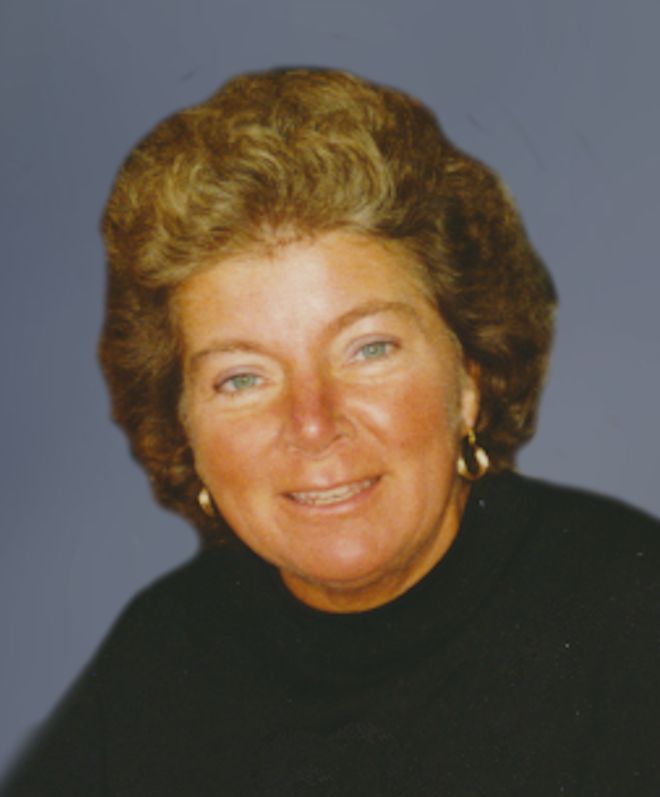 Cynthia Ann (Stanelle) Tienor passed away at Theda Care Regional Medical Center in Neenah on October 25, 2017 at the age of 69. Cindy was born April 8, 1948, the daughter of the late Donald and Mildred (Schmidt) Stanelle. Cindy was a graduate of Brillion High School and continued her education at Stout State University receiving a degree in Dietetics in 1970. She married her husband, Richard Emil Tienor, on October 9, 1971. He preceded her in death on July 18, 2012. While working as an Assistant Director of Food Service at Madison Methodist Hospital, she completed her Master of Science degree and her Doctor of Philosophy degree in Food Administration at the University of Wisconsin-Madison. Throughout the years, she worked in the Food Administration business including time with the Wisconsin Department of Agriculture and as a Director of Food Management and Nutrition Services at St. Luke’s Hospital in Milwaukee. She then spent many years working at Aurora Credit Union in Brookfield, WI. Cindy loved her husband, cared deeply for her cats, faithfully sent out birthday cards, and enjoyed spending time at the cottage.