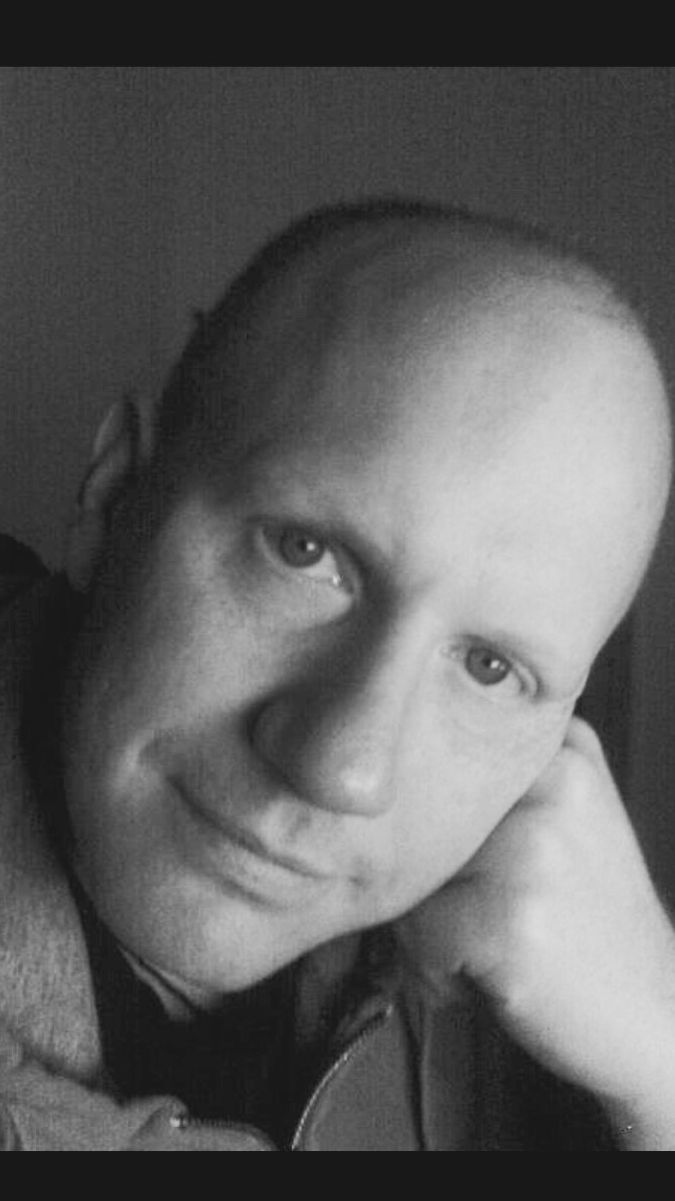 Craig P. Schmidt 43 passed away on August 10, 2016. He was born on February 06, 1973 to Richard and Mary (Schuetter) she preceded him in death. He graduated from Menasha High School in 1991. Craig spent his time with an interest in aviation earning a Private Pilot License in 2000, building airplanes, both models and experimental. Craig loved music and played both the guitar and trumpet playing in the Appleton City Band for a short time and from 1985 to1994 with the Americanos Drum & Bugle Corps. His most current employment was with Pierce Manufacturing.

Craig was a man that through his pain of addiction, continued to help those who needed him with openness, willingness and with true unconditional love. He battled his addiction heroically with courage and strength never looking back but only forward. He was a presence in a room that was quiet but looked for, because you knew that if he came to your event he truly loved you. He was there for you, no matter what with an open heart. He was the type of man that could make a bad situation seem a bit better with off color jokes of science facts. His journey was filled with mountains to climb and valleys to cross with many stars to gaze at along the way. His journey was one of strength, hope and love. He lost his courageous battle in his journey with addiction, however, not without bringing the message of recovery to those still struggling.

He is preceded in death by his mother Mary and grandparents.

Online condolence can be expressed at www.wichmannfuneralhomes.com