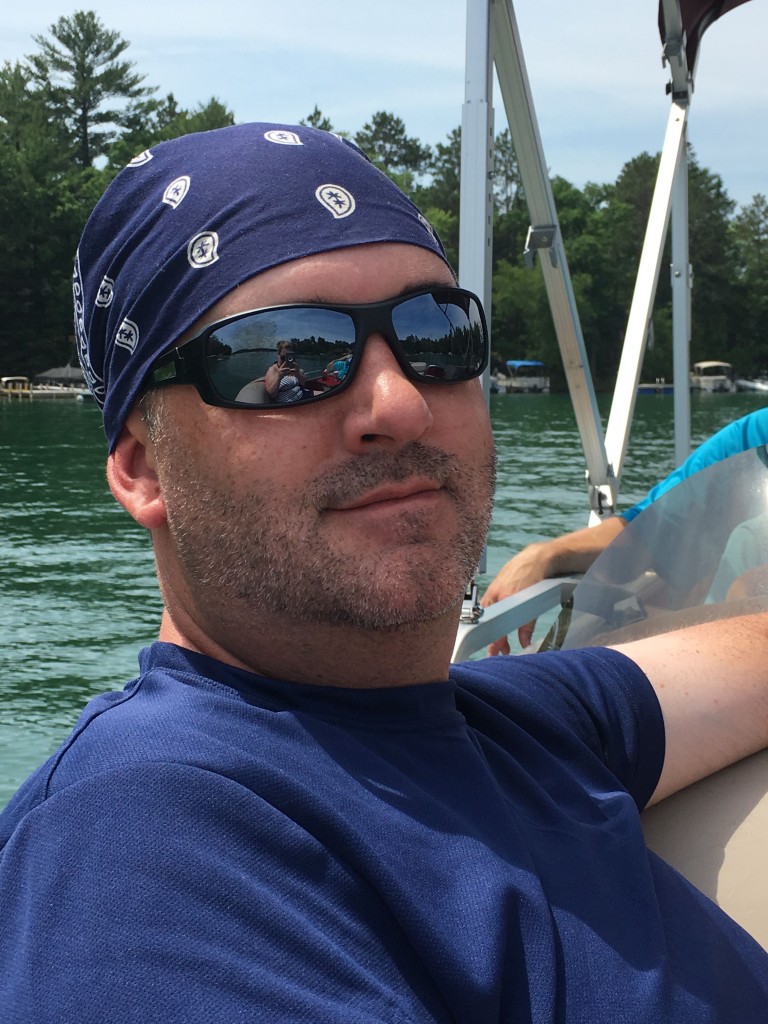 Craig Matthew Johnson, age 41, of Appleton, passed away unexpectedly from natural causes at St. Elizabeth Hospital on September 21, 2017. He was born on March 26, 1976, in Madison, the son of Harold and Mary (Ladron). Craig attended La Follette High School, graduating in 1994. It was during this time he met his future wife, Laura Holt. The high school sweet hearts were married at St. Dennis Catholic Church on October 26, 2002. After high school, Craig attended the Madison Area Technical College, then Full Sail University in Florida. He received his associates degree in Film and Video. He enjoyed using his technical skills while working for the E.A.A. before moving on to become the meeting service supervisor for Thrivent.

Craig will always be remembered for the passionate way he lived his life. His taste in music depended greatly on how he felt that day and he had an amazing ability to quote movies from any genre. Craig was an avid hunter and fisherman; an activity he shared with his father, brother, and hunting buddy “Shooter”. He was also a fan of the Packers, Brewers and Badgers. Craig had a fun loving and creative soul. He expressed his creativity through his love for all things Halloween; parties, decorations, and costumes. One of the biggest joys in Craig’s life was his father/son relationship with his son Cory. The two could be found watching WWE on Monday nights, listening to music or playing catch in the yard. Craig formed special bonds with not only his family, but also with “the 4 horsemen”. This was a group of his lifelong best friends, who nicknamed him Thorn.

The funeral service for Craig will be held at 2:00 p.m. on Saturday, September 30, 2017, at CHRIST THE KING, 601 S. Washington Street, Combined Locks, with Rev. Tim Krick officiating. A time of visitation will be held from 11:00 a.m. until the time of service. In lieu of flowers, memorials benefiting Cory’s college fund has been established. Online condolences may be expressed at www.wichmannfargo.com.
The Johnson family would like to thank the first responders and the medical staff at St. Elizabeth Hospital for all their knowledge and skill working to keep Craig with his family. It was truly appreciated.