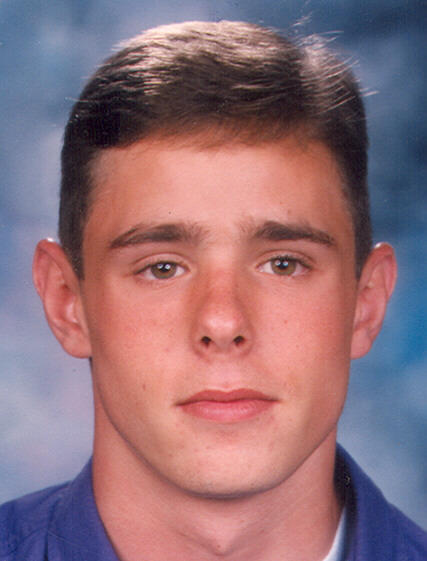 Craig J. Forster, age 32, of West Bloomfield, died unexpectedly, at his home, June 24, 2008. He was born October 18, 1975, to Richard and Joann (Budwit) Forster, in Appleton, where he was a resident until moving to West Bloomfield. Craig had been involved in various vocations during his working career. He was an outdoor enthusiast and enjoyed fishing and boating. He is survived by his father, Rick (Carrie) Forster, Neenah; two brothers, Rob (Nikki) Forster, Kaukauna; Chris (Sandee) Forster, Appleton; a sister, Calyn Forster; nieces and a nephew, Acelyn and Nevea Forster, Tagen and Dawsen (Craig's godson) Forster; his dog and loving companion, Sadie; two aunts, Barb Schiebe and Judy (Mike) Rietveld; his great aunt and godmother, Donna Schultz; cousins, other relatives and friends. He was preceded in death by his mother, Joann Forster, his grandmother, Betty Clausen and grandparents, Bob and Shirley Forster. The ceremony for Craig will be held at 7:00 pm, Wednesday, July 2, 2008, at the funeral home. Friends may call at the funeral home from 4:00 pm, Wednesday, until the time of the ceremony. In lieu of flowers a memorial fund is being established.