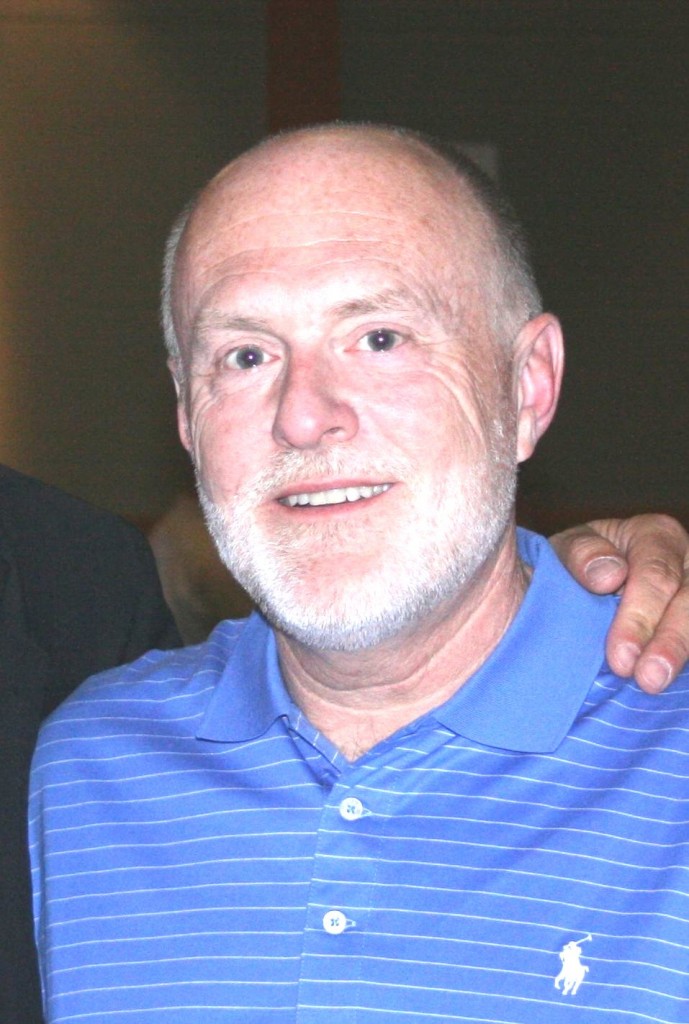 Craig F. Moeschberger, passed away peacefully at the age of 67, on Wednesday, August 14, 2019. He was born on December 28, 1951, in Akron, Ohio, the son of Glenn and Margaret (Walbeck) Moeschberger. Craig graduated from Hamilton High School, Milwaukee, in 1970, and from the University of Wisconsin, Madison with his engineering degree in 1975. He was employed with Bemis Corporation from 1975 to 2011. Craig married Joan Meissner on June 29, 1985, in Appleton. Their greatest blessing was their son, Tom.

Craig was preceded in death by his father.

Memorial services will be held at 4:00 pm, on Saturday, August 24, 2019, at the Wichmann Funeral Home, 537 N. Superior St., Appleton, with Rev. Kurt Hoffman officiating. Visitation will be on Saturday at the funeral home from 2:00 pm until the time of the service. Inurnment will be in Oakwood Cemetery, Cuyahoga Falls, Ohio. In lieu of flowers, memorial contributions are appreciated to the Fox Valley Humane Association.

A sincere thank you to Craig’s friends at the Outagamie County Courthouse, Appleton YMCA, and his golf buddies for their support and friendship.

Our family would like to extend a heartfelt thank you to the staff of the ICU at ThedaCare Regional Medical Center, Appleton, and the staff of Cherry Meadows Hospice.