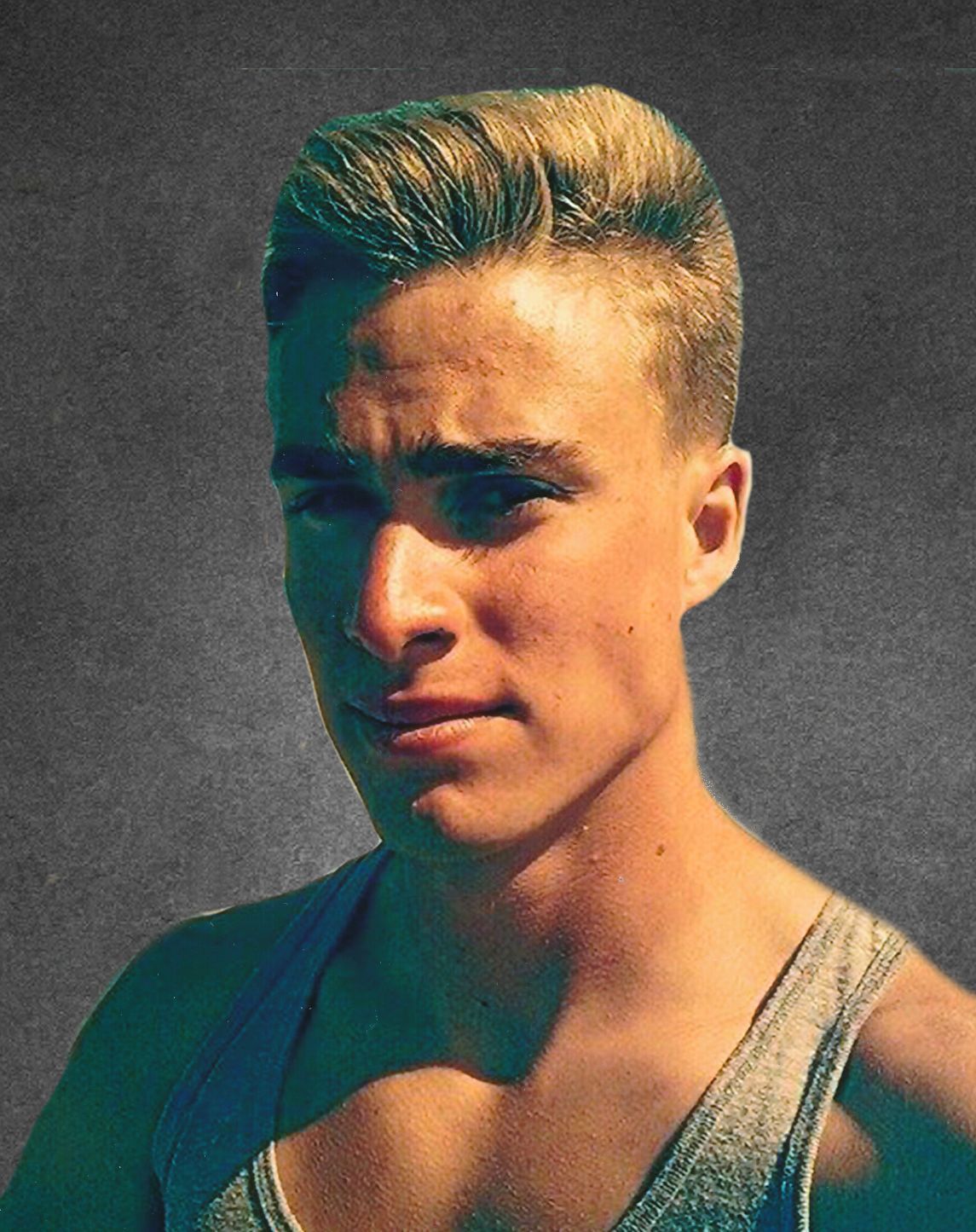 Corporal Jacob David LuMaye, age 21, United States Marine Corps, passed away unexpectedly on September 30, 2015, at Camp Pendleton, California. Jacob was born on May 27, 1994, in Appleton, to David and Barbara (Bloomer) LuMaye. He was on the power lifting team and ran track and cross country prior to his graduation from Appleton North in 2012. He had already earned his Black Belt in Karate at the young age of nine. Jacob enjoyed video games—especially Gears of War and Forza–but his real focus was on his vehicles. He was well known for reading about, repairing and enjoying his prized sports cars and truck. Even while at Appleton North, Jacob was preparing for a life in the military and entered the United States Marine Corps following graduation. Jacob will always be remembered for being able to make everyone laugh, even in the most difficult of situations. Above all, Jacob was dedicated to his family.

Survivors include his father, David (Karen) LuMaye; his mother Barbara LuMaye; his beloved Dalia Estrada and their son Matthew Jacob LuMaye-Estrada; his sisters, Amber and Heather; his niece Hazel; his paternal grandfather, William (Judith) LuMaye; his step-siblings Shelby, Brianna, and Brandon Figlinski; and his Godparents, Dan and Beth Jandourek. He is further survived by many uncles, aunts, cousins, other relatives and friends. Jacob was preceded in death by his sister Brianna Elizabeth LuMaye; his maternal grandparents, Frank and Dolores Bloomer and his paternal grandmother Elizabeth LuMaye.

The Funeral Liturgy will be at 11:00 a.m. on Monday, October 12, 2015, at ST. MARY CATHOLIC CHURCH, 312 South State Street, Appleton, with Fr. Jim Leary, O.F.M. officiating. Visitation will be at St. Mary Catholic Church on Monday, October 12, 2015 from 9:30 a.m. until the time of services. In lieu of flowers, a memorial has been established to benefit his son, Matthew. Online condolences may be offered at www.wichmannfargo.com

If you ever look on Heaven's scenes
you will find the streets are guarded
by the United States Marines.