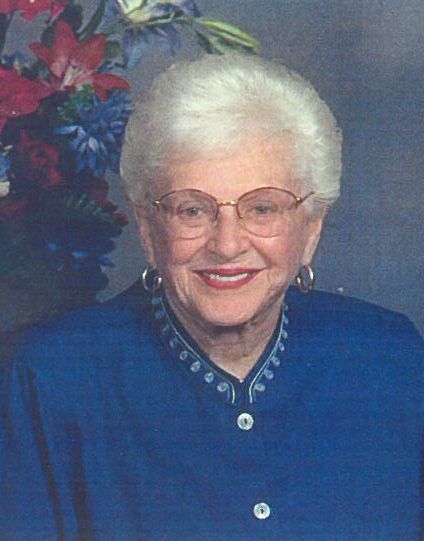 Cosette Lee Lang, age 98, passed away on Saturday, September 14, 2019, of amazing old age. Cosette was born in Ponca City, Oklahoma, on June 8, 1921, to the late H. Lee and Harriet (Patrick) Minton of Oklahoma City. On May 13, 1944, she married Robert Louis Lang of Kaukauna, Wisconsin, with whom she shared three children and 53 years. As a young girl, Cosette moved with her siblings from Oklahoma to Milwaukee and graduated in 1939 from Whitefish Bay High School. She attended Stephens College in Columbia, Missouri, from 1939-1941, and U.W. Madison from 1941-1943. She earned a B.S. degree in Applied Arts. During WWII, with Bob overseas in Europe, Cose worked first at Standard Oil and later at Globe Union doing engineering drawing and design. From the 1950’s on, with the insurance business and family in place, Bob and Cose cultivated a passion for houseboating on the Wolf River. In 1981, they navigated the “Cosette L.” from Wisconsin to Florida via Lake Michigan and the Mississippi River, retiring as winter residents in Ft. Myers and later Punta Gorda.

Cosette was preceded in death by her husband; her son, David Scott Lang; her brother, H. Lee Minton, Jr.; her sister, Harriet (Owen) Strand; and her sister-in-law, Nancy (Harold) Klinker.

Cosette wanted her family and many friends to know that she treasured them. The family would also like to thank The Heritage for their compassionate care and attention over the past several years. We love you so much, Mom. Nothing will be the same without your intelligence, creativity, playfulness, and love of life. Here’s to 98 years!