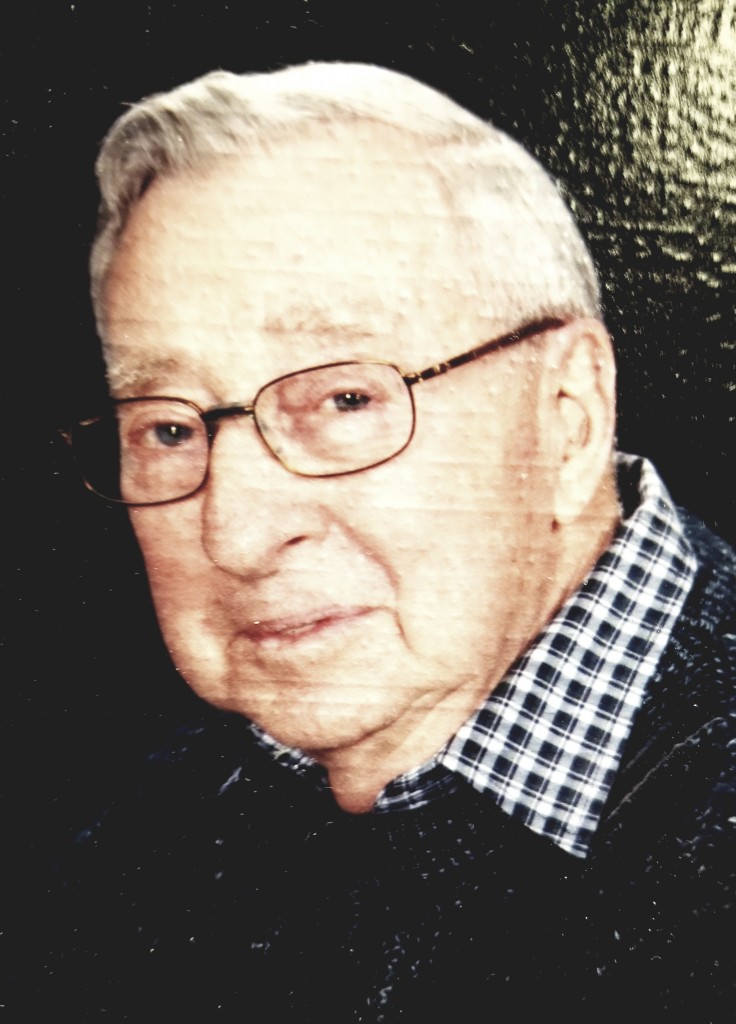 Cornelius Joseph “Junie” Van Hout, Jr., age 87, of Kimberly died and has found his peace on November 18, 2019. The second youngest of 11 siblings and last surviving, he was born to the late Cornelius and Johanna (Van Boekel) Van Hout, Sr. on March 15, 1932 in Kimberly. He was united in marriage to the love of his life, Madonna Kern, at St. Joseph Catholic Church, Appleton on February 23, 1952. They were blessed with 6 children, and Cornelius was the best Dad they could ever ask for.

Junie worked at the Kimberly Mill for 44.5 years, until his retirement in January 1995. In addition to working in the Mill, he worked part-time for 15 years at Langenhuizen Construction. He was even a Kimberly volunteer firefighter for a few years.

Junie was an avid outdoorsman that loved to hunt and fish. He especially loved his trips to South Dakota and Nebraska to pheasant hunt and to his land near Nichols, WI to hunt deer with his family. He was also an avid Packer fan and enjoyed making crafty projects for people he loved. He taught not only his kids, but cousins and neighbors, how to swim, waterski and fish. Lastly, he was very proud of his Christmas Light Spectaculars throughout the years.

A Funeral Mass will be celebrated at 11 A.M. on Friday, November 22, 2019 at Holy Spirit Catholic Church-Kimberly Site, 620 E. Kimberly Ave., Kimberly, WI 54136, by Rev. Carl Schmitt. Family and friends may visit at the church from 9 A.M. to the time of mass. Interment will be in Holy Name Catholic Cemetery, Kimberly.

Junie’s family would like to extend a special thank you to the staffs of Right at Home, Peabody Manor (Birch Wing) and ThedaCare at Home Hospice for their dedication and professionalism in taking care of him during his struggle with dementia.

Please leave a special memory or condolences for Junie’s family below.