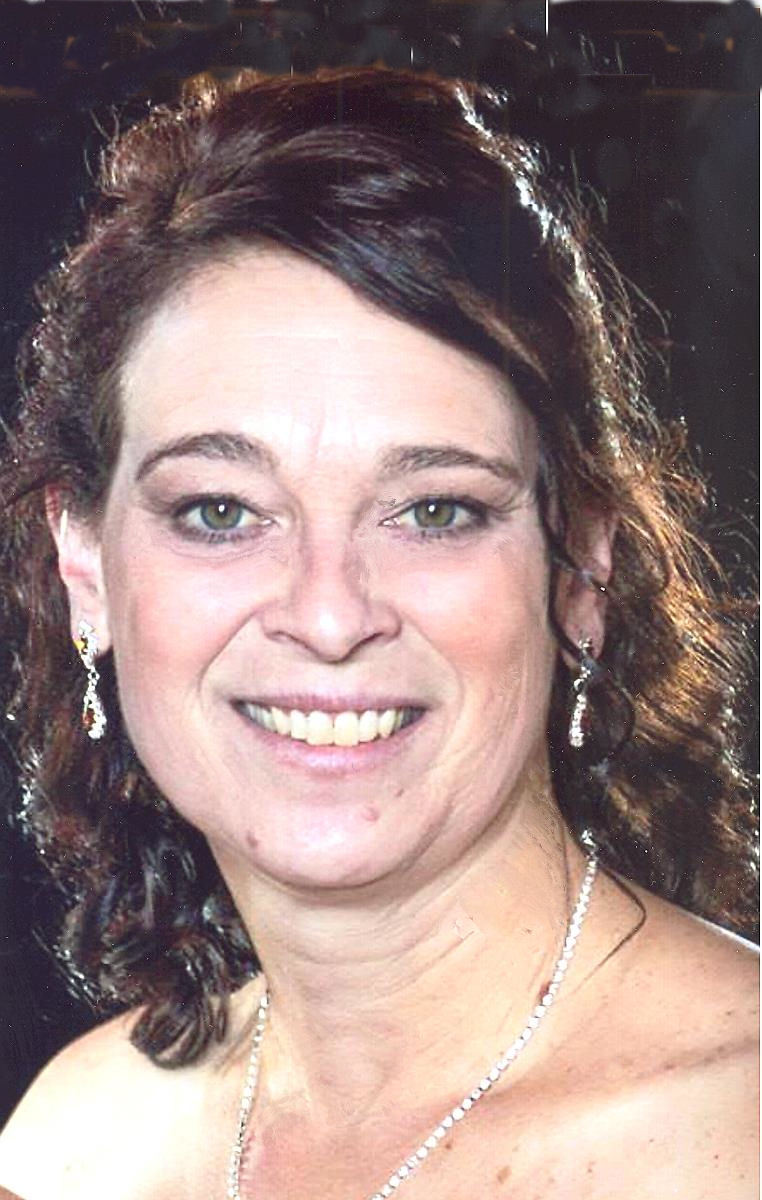 Cornelia “Corry” Anna Gossen, age 51, of Menasha, went into God's loving arms on February 13, 2016 while surrounded by her family and friends.

Corry was born on February 21, 1964, daughter of the late Cornelia and Gerardus Willems Van Dijk.
Corry married Brian on May 24, 1986 and they resided in Menasha. On November 28, 1987 she welcomed their son Brad into the world, who is the gift that life gave her. Corry was employed at Copps Food Center since October 1986. Corry enjoyed sewing, shooting darts with friends, creating special crafts, fires by the pit, going to auctions, golfing and her Cubbies!

Per Corry's wishes there will be no service. A celebration of life will be held at a later date. Online condolences may be expressed at www.wichmannfargo.com.

The family would like to thank the Theda Clark Care Team, The Fox Valley Hematology & Oncology Cancer Specialists and Dr. Anthony Phillips.

The family would also like to thank her family and friends for all the love and support they gave her and her family through her journey.