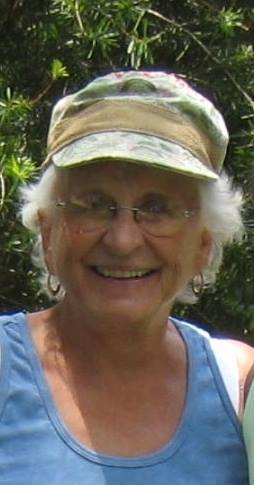 Coni will be best remembered as a bold and daring entrepreneur establishing Green Meadows Farm, Waterford, WI with her husband Bob in 1964, Brookshire, TX in 1983, Kissimmee, FL in 1988 and Mulberry Lane Farm, Sherwood, WI in 2005. Many of her children carried with them her passion as she assisted them in establishing petting farms throughout the U.S.

Her love of travel took her to all seven continents. She loved spending time in her many gardens admiring the fruit of her labor. In her later years, as she finally found time to sit and relax, she discovered the joy of cross stitching completing over 50 works of art. She had a great love for all animals, especially for her dogs that you'd find accompanying her on her golf cart as she roamed the grounds of her beloved farms.

In lieu of flowers a memorial fund is being established as per her wishes to create a Memory Garden & Bench at Coni's petting farms.