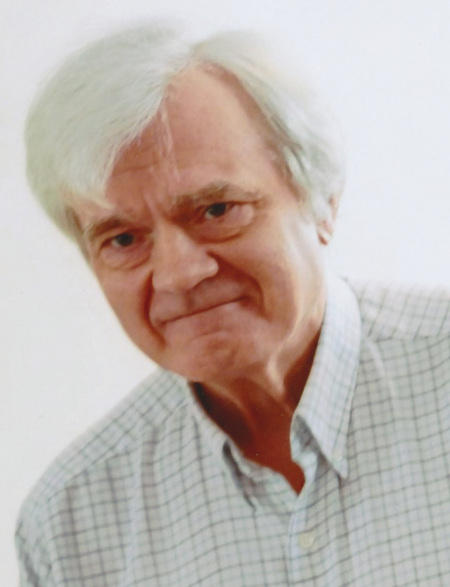 Conrad was born on July 10, 1950 to Peter and Agnes (Conrad) Bergman in Appleton. On April 5, 1991 he married Mary Jaworski at St. Therese Catholic Church. He worked as an occupational therapist and a custodian. Conrad enjoyed music, fishing, movies, popcorn and attending Packer games. He was an avid woodworker, making many wonderful things for his family and liked to rescue old stuff to return it to working order. Most of all Conrad enjoyed being with his family especially treasuring the time spent with his grandchildren.

Conrad was preceded in death by his parents.
The Funeral Liturgy for Conrad will be held on Thursday, June 16, 2011 at ST. THERESE CATHOLIC CHURCH (Morrison Street at Wisconsin Ave.) at 11:00 AM with Fr. William Hoffman officiating. Interment will be in the St. Joseph Catholic Cemetery. A time of visitation will be held on Wednesday, June 15, 2011 from 4:30 until 7:30 PM at the Wichmann Funeral Home and on Thursday from 10:00 AM until the time of services at the Church. The family would like to extend a special thank you to the staff of Colony Oaks for all the wonderful care Conrad received.