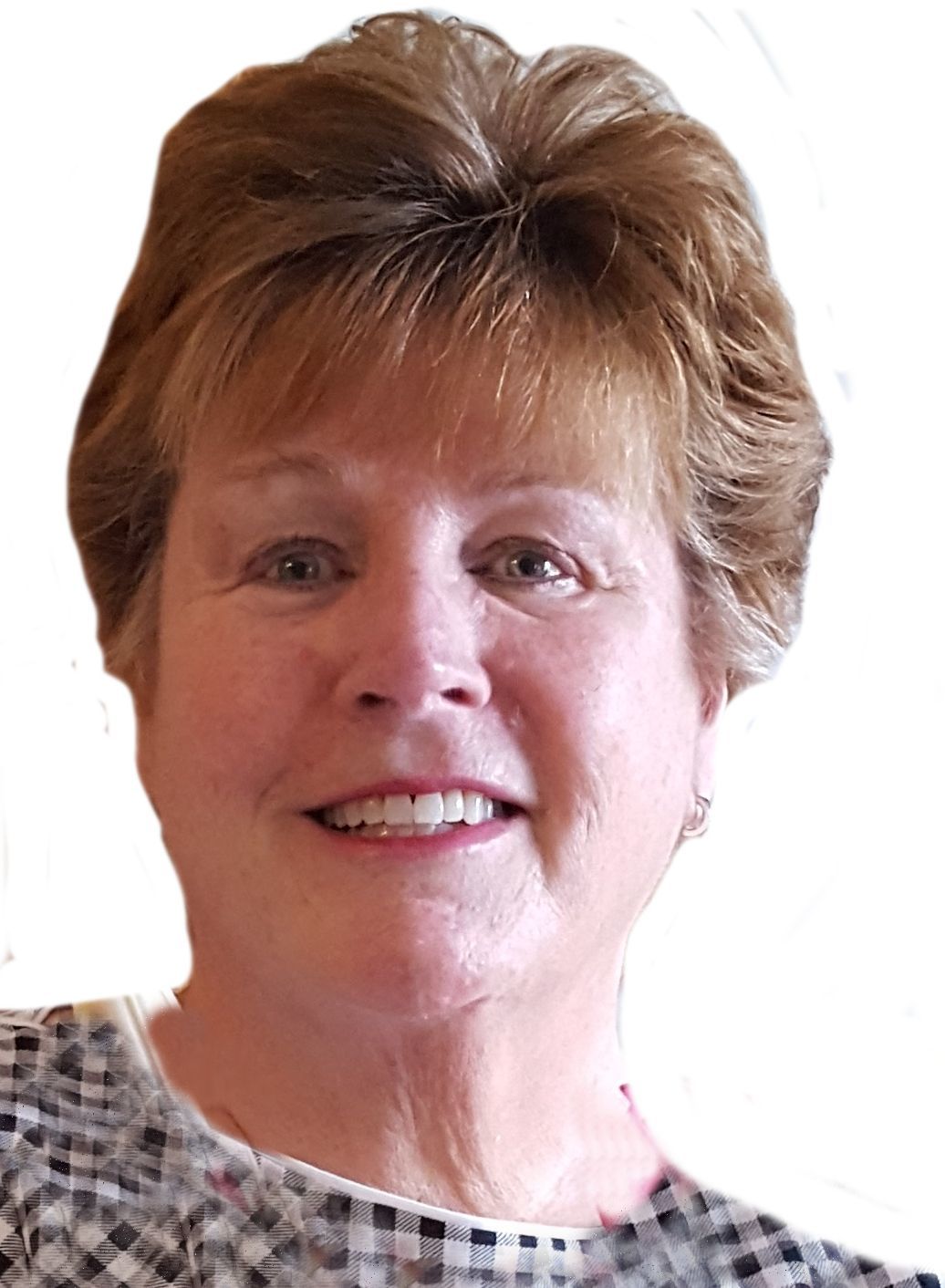 Colleen was born on June 25, 1954 in Kaukauna, WI. She lost her struggle with pancreatic cancer and was called to heaven on September 25, 2016.

Colleen will be remembered for her altruistic service and her strength of will. She valued justice and fairness, and was not afraid to fight for those who needed a voice. Keaner went the extra mile to help anyone in need, be it family, friends, or students. She truly made a difference in the lives of many. Colleen had a strong moral character and held everyone to a higher standard.

Colleen received her Bachelor of Science degree from UW Eau Claire and her Master's degree from UW La Crosse. She began her teaching career in Greenwood, Wisconsin before taking her position at the Onalaska School District where she taught special education and sixth grade math until her retirement in 2011. Colleen believed that education was vitally important and worked tirelessly to ensure that each and every student got the chance to succeed. She implemented many school programs including “Stay for an A” (after school math tutoring) and new teacher mentorship. Students will remember her trademark sayings, “Coincidence? … I think NOT!” and “Work smarter, not harder”, and most importantly her own definition of integrity.

Colleen believed in community service and was elected to three consecutive terms as county board supervisor. Colleen completed fifteen years of service at the La Crosse County Housing Authority, twelve of which she served as president. Colleen was a strong union supporter, served in multiple leadership roles, and was a master negotiator.

Colleen was the matriarch of her family as the oldest girl of eight siblings. She was beyond generous, lavishing love and affection on her nieces and nephews. Colleen was very proud of her family and Irish roots and established many traditions including a family dinner night where she cooked for everyone, “Camp Keaner” (sole visitation at Keaner's house) and most recently, the Hennes family Pumpkin Fest. Colleen had an extraordinary knack for elevating every holiday or occasion, making each truly special.

Colleen was a woman of many talents. She often used her sewing skills to make handmade gifts for her family. She coached golf as well as Odyssey of the Mind. Keaner was an avid reader and a life-long learner, she enjoyed spending her time golfing, traveling, and in the company of her many good friends. Everyone remembers Keaner's annual Christmas letters.

Godchildren: Annika Haskin, Connor Bowe and Leah Hietpas. And life-long friend Judy Kiar. A special thank you to Mimi for her loving care of our sister!