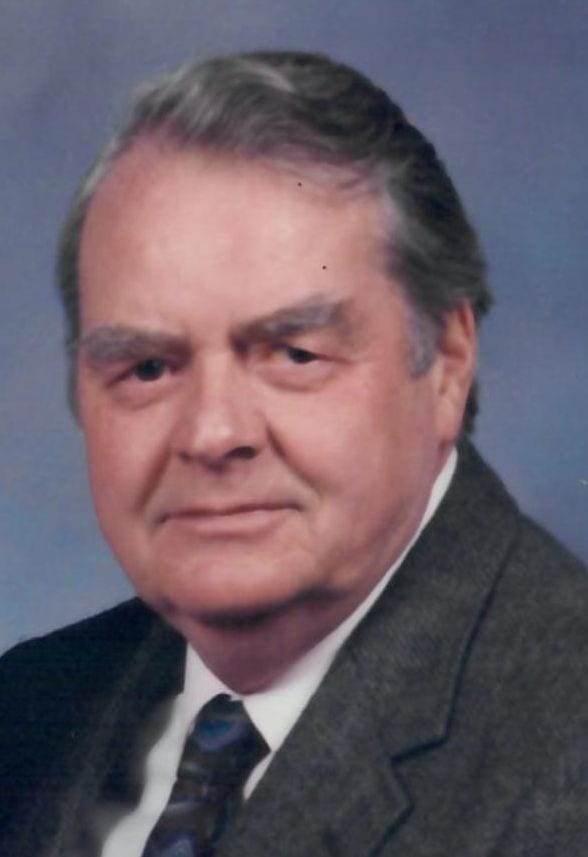 Clifford Melvin Dobbe, age 94, passed away on Tuesday, December 8th surrounded by his loved ones, both present and distanced.  A man of sincere and deep faith is now at peace.

Cliff was born on August 31st, 1926, the day his boyhood town of Rosholt, WI established the community “Rosholt Fair” celebration that has continued for 94 years.  Son of Carl Melvin and Cora Dobbe, he was the sixth of 10 children.  His beloved brother Everett and sisters Mae and Elsie passed in 1933 and 1934.  He was also preceded in death by these brothers and sisters: Doris (Ralph) Sorenson, Sarah (Howard) Christenson, Ada (Joseph) Starszak, Owen (Hazel),  and Leslie (Florence). He is survived by his brother David (Bonnie).  He was also preceded in death by his son Clifford M. Dobbe, Jr. and his wife of 52 years, Susan (Gavin) Dobbe.

As a youth, Cliff experienced a life lived in connection with the land via family farming.  Some of the early experiences of Cliff’s youth included participation in the building of the Alaskan highway and learning to fly his Piper Cub.  He married Susan N. Gavin on October 6, 1952 in Wichita, Texas while serving in the United States Air Force during the Korean War.

Moving to Appleton, WI in 1954, he and Susan raised a family of seven children: Clifford Dobbe Jr, Laura (Randy) Brinkman, Kevin (Teresa), Dan (Jill), Andy (Cathy), Siri (Kevin) Whitcomb, and adopted son Jerry (Jan) McCarthy.  Cliff was an employee of Miller Electric for 45 years. Outside of work he found passion in hunting, fishing, family camping, and continued golfing to age 91 (he usually beat his sons and daughters at the game when they chose to relearn a lesson in humility).  He passed along his cunning via chess with his kids.  He took particular delight in his designs and creations of geode and stained-glass creations of unique lamps and windows.  His skills as a baker and seasonal candy maker were central to family gatherings.

Cliff was one of the founding members of St. Bernard Catholic Church which first started meeting in the cafeteria of Xavier High School in 1966.  A man of deep faith, he was connected to the church in mind, body, and spirit.

A special thank you to Jerry Fick, a caring, helpful, neighbor.  Your friendship and kindness to Cliff was appreciated not only by Cliff, but the Dobbe clan who live in the area, neighboring states, and countries across the world.

Cliff will be missed and remembered by his family, friends, and all those he impacted, including his very special friend Ardis Peterson and family.

Cliff will be laid to rest privately. His family is planning a Celebration of Life for a later date.