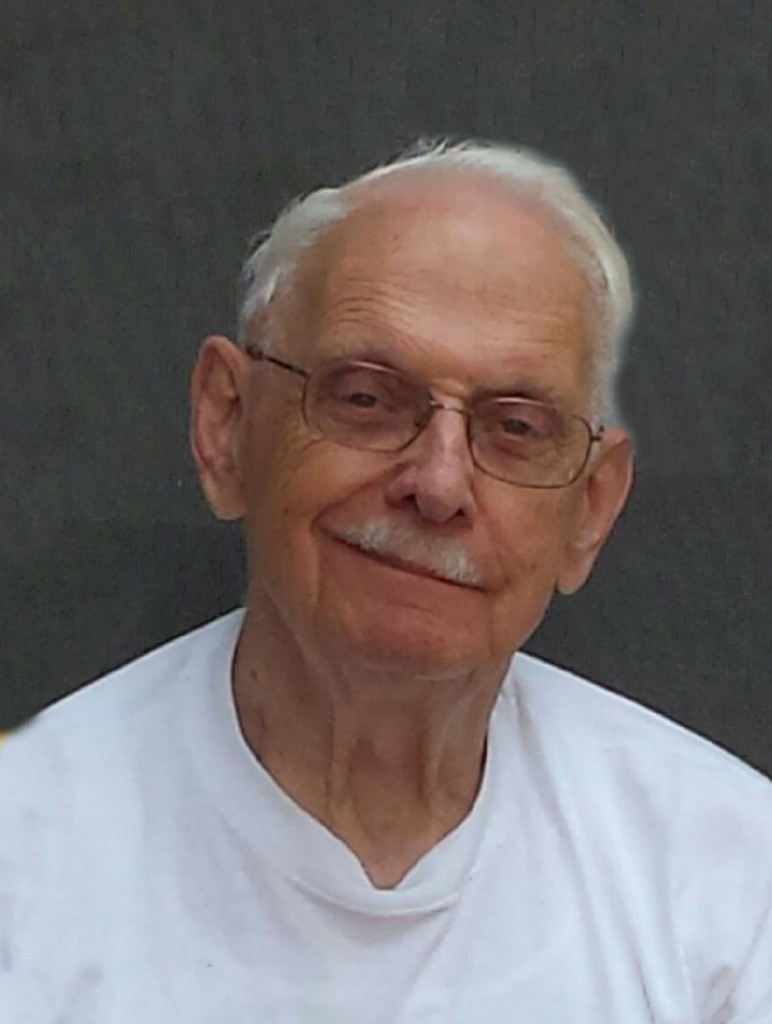 Clifford John Siebers lived life to the fullest from December 18, 1931 until his passing through the pearly gates on August 31, 2017.

All will miss Cliff’s helpful spirit, his love of singing (especially the little ditties), and his jokes. His love of family and friends was illustrated by the time and effort helping with projects of all sorts; he could fix almost anything.
The Cottage was Cliff’s labor of love where he enjoyed time puttering on numerous large and small projects, swimming, fishing (untangling the children’s lines), boating, and always making sure the cottage was open and welcoming to all. He was known for creating many useful and wonderful wooden treasures, most recently sharing dozens of peanut men.

Cliff demonstrated his love of the Lord by leading a faith-filled life of service at his parish, as well as being a lifelong blood donor, and working 24 years on the St. Joseph Food Pantry truck.

He was a dedicated employee at Thilmany for 43 years.

Family and friends will gather on Sunday, September 3, 2017 from 1:00 p.m. until 3:00 p.m. at ST. BERNADETTE PARISH, 2331 E. Lourdes Drive in Appleton. The Funeral Liturgy will follow at 3:30 p.m. at church. Online condolences may be expressed at www.wichmannfargo.com.

Our family would like to thank the staff at St. Paul's for their loving care.

Donating his time and talent were important to Cliff, so please consider the St. Joseph Food Program, Fox Valley Memory Project, St. Bernadette Parish or some other act of kindness.

Most of all Cliff loved the Lord and his family.