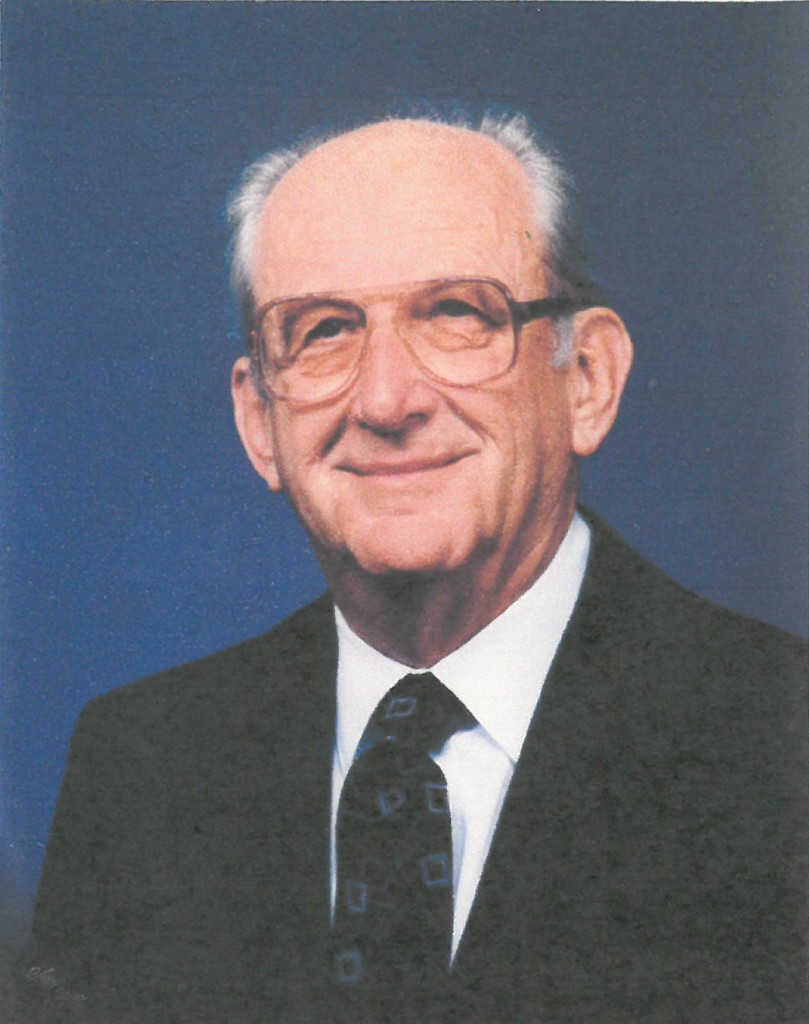 Clifford J. Radtke, DDS of Waupaca, WI died March 26. He was born February 10, 1917 in Fond du Lac, the son of Herman and Lenore Radtke, the youngest of six brothers.

He graduated from Fond du Lac Senior High School in 1935 and from the University Of Wisconsin in 1941. After working as a chemist for Standard Oil, he served in the United States Army from 1943 to 1946. In 1946 he married Ruth E. Coffeen and then attended Marquette University, to which he received his Doctor Of Dental Surgery degree.