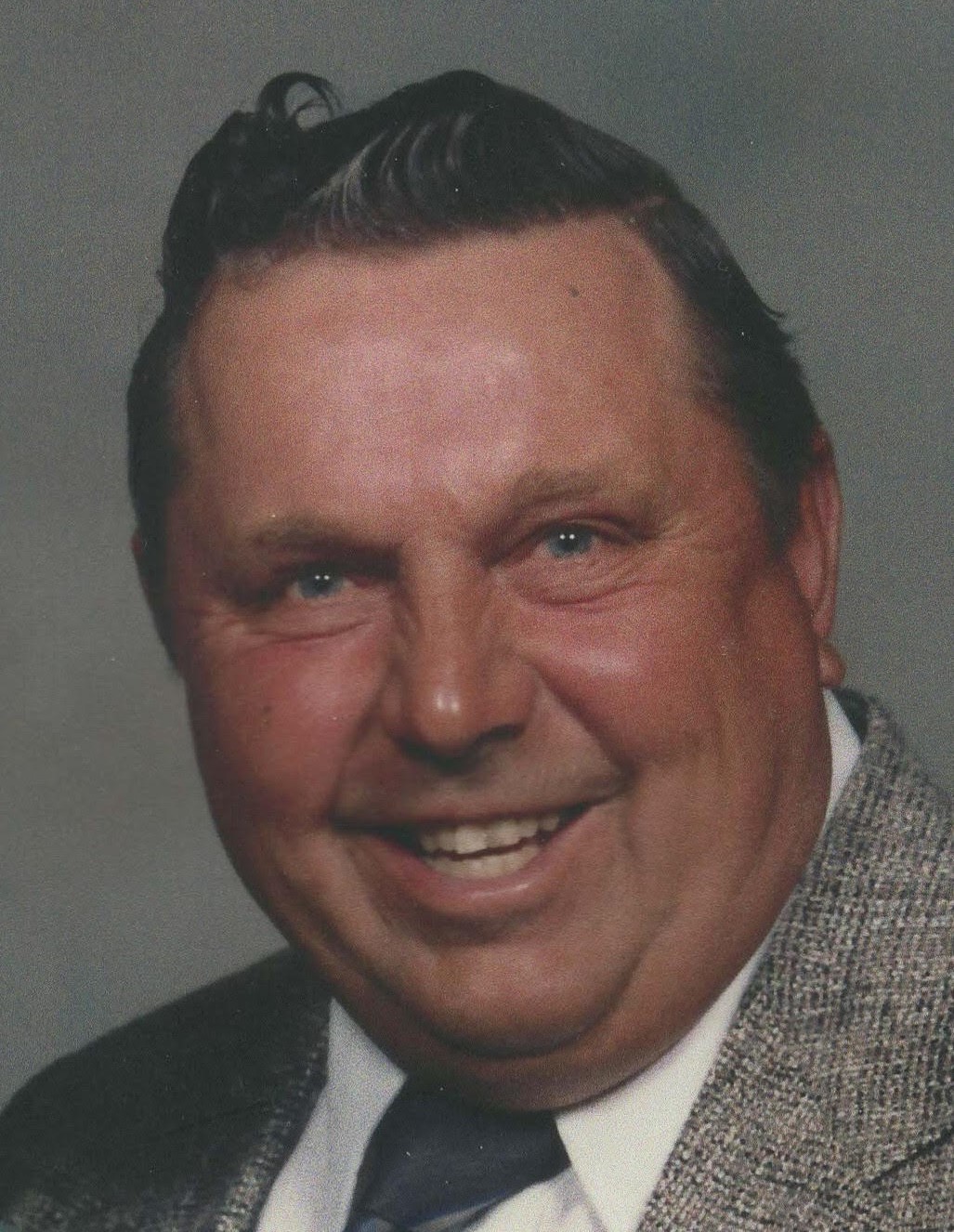 Clifford George Uitenbroek, age 86, passed away peacefully, with his family at his side, at Ascension St Elizabeth’s Hospital on Wednesday, January 6, 2021.  He was born on January 8, 1934, to Joseph M. and Mary E. (Sprangers) Uitenbroek.

Cliff attended Holy Angels Grade School and St. John’s High School in Little Chute.  He married Joann Fields on May 23, 1955 at St. Joseph’s in Appleton.  They settled in Darboy and raised their family.  A devout Catholic, Cliff was a lifelong, active member of Holy Angels Parish in Darboy, and enjoyed singing in the choir and working at the annual parish picnic.

Cliff started as a plasterer with Andy Marske, then spent many years in partnership with his brother Paul as Uitenbroek Plastering Contractors.  In 1976 Cliff decided to return to his roots, dairy farming.  He renovated his barn, purchased a small herd, and ran his dairy farm.

Cliff was active in the growth of the Darboy area, developing Angel Heights, Darbroek Acres with his brothers, and several developments as part of HUB.  He was a member of the Calumet County Zoning Board of Adjustments from 1980 to 2008.

Cliff eventually retired from dairy farming, focused on development and worked for the Darboy Sanitary District as it started up and grew.

A private family service for Cliff will be held at 11:00 AM on Saturday, January 23, 2021 at Holy Spirit Parish in Darboy, with visitation from 9:00 AM to 11:00 AM.  The service will be streamed directly to this page at that time.

Later in 2021, a celebration of life honoring Cliff and Joann will be held.

In lieu of flowers a memorial fund is being established in Cliff’s name.