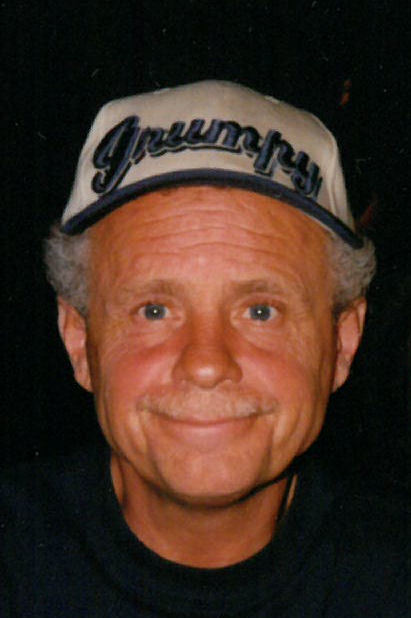 Clifford F., “Cliff”, “Fred”, “Schultzie”, Schultz, 74, of Darboy, passed away on Friday April 14, 2017 while on hospice at Appleton Medical Center after a long battle with asbestosis lung disease.

He was born on December 20, 1942 in Appleton to Frederick and Roslyn (Dick) Schultz. Cliff was a graduate of Appleton High School, class of 1961 and a graduate of the Appleton Vocational School in Electrical. He served his country in the U.S. Marine Reserves. Cliff was a graduate of the Marine Corps Recruit Depot, San Diego, CA, in 1965 serving through 1971. On May 7, 1966 he was united in marriage to his high school sweetheart Barbara Thurk in Appleton. He was employed at Bartelt Insulation and Supply, B & B Insulation and Industrial Insulation. Cliff was a member of the Asbestos Workers Union, Local 127 in 1966 until his retirement in 2006. During his retirement he worked for Town Park at Theda Care Cancer Center valet parking. Cliff enjoyed working on cars and attending car shows especially corvettes. He also liked joking, playing tricks on family and friends, downhill skiing and spending time at his lake home on Long Lake. Collecting and salvaging car parts, motors and “shooting the breeze” were his passion.

He was preceded in death by his parents.
The memorial service for Cliff will be held on Saturday, April 22, 2017 at 12:00 PM at HOLY SPIRIT PARISH DARBOY CAMPUS, W5831 Highway KK, Darboy. A time of visitation will be held on Saturday from 10:00 AM until the time of the service at the church. Online condolences may be expressed at www.wichmannfargo.com.

In lieu of flowers memorials may be made to the UW Transplant Hope Meet Gratitude Fund or the Juvenile Diabetes Research Foundation.
“Hey Kid, we will all miss you and your goofy sense of humor, ta-ta and behave yourself!”