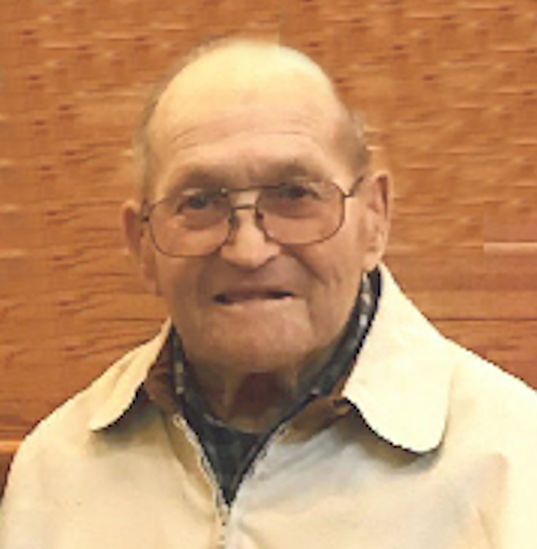 Clifford “Cliff” McCarthy, age 87, of Appleton, passed away peacefully on Sunday, January 28, 2018. He was born on March 10, 1930 in Appleton to the late William and Helen (Heckel) McCarthy.

Cliff married the love of his life Betty Bergeman, on January 30, 1952 at St. Edward Catholic Church. Together they were blessed with five children.

He was employed with the Outagamie County Highway Department for thirty-two years, retiring in 1989.

He enjoyed spending time fishing and hunting at his cottage on Post Lake. Cliff’s garage, tools and tractors were all special delights to Cliff.
Cliff was known as a hardworking and dedicated man who was very proud of all he accomplished. Above all Cliff cherished his wife and family, as they were truly his best accomplishments.

The Funeral Liturgy will be held on Thursday, February 1, 2018 at 11:00 a.m. at ST. EDWARD CATHOLIC CHURCH, N2926 State Road in Appleton. Visitation will also take place on Thursday starting at 9:00 a.m. until the time of the service with Fr. Walter Sumpf officiating. Interment will take place following the funeral service at St. Edward’s Catholic Church Cemetery. In lieu of flowers, a memorial fund will be established in Cliff’s name. Online condolences can be shared at www.wichmannfargo.com.

Mom, thank you for your unending love and care for Dad these past years while he endured Alzheimer’s Disease.