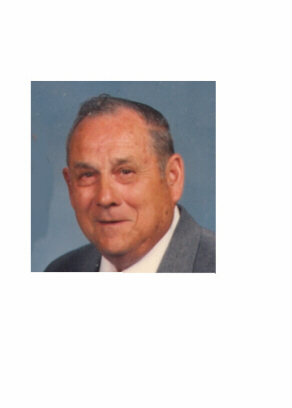 Clement "Bud" Werner, of Appleton, died Friday, December 2, 2005 at Franciscan Care Center, following a brief illness. Bud was born in Appleton on August 11, 1921, son of the late William and Amelia "Molly" (Klement) Werner. As a young man, Bud served his country as a member of the United States Army. Following his discharge, he married the former Helen Birling on June 5, 1948 in Menasha; she survives. Early in his working life, he was employed by the Kimberly Clark Lakeview Plant, and later also worked for August Winter and Sons. For the final twenty-five years of his career, he was employed by Consolidated Papers, and retired in 1982. Many will remember Bud as an outstanding fast-pitch softball pitcher. Many still say he was the best in the state. Bud pitched for area teams sponsored by Bleier's Bar and by Pond's Sport Shop. Bud also enjoyed planning and then going on trips to area casinos with Helen.

In keeping with Bud's wishes, a private memorial service is being planned for a later date.

The family would like to thank Affinity Hospice, especially Ellen, Julie, and Beth – thanks so much for taking such good care of Bud. We will always remember your special touch. Thanks also to the staff at Franciscan Care Center, we appreciate you making dad as comfortable as possible. Your kindness will never be forgotten.