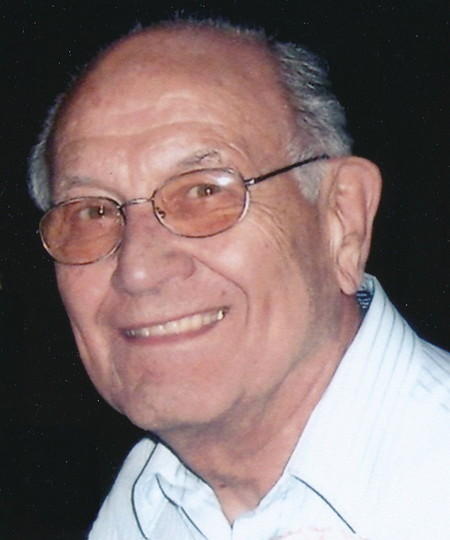 Clayton was born on June 14, 1927 in Wausaukee, to James and Nellie DeGroot. He served in the Army Air corps during WWII. On February 14, 1950 he married Jeanette Pilon in Niagara. Clayton worked at Kimberly Clark for 40 years until his retirement. He was an avid camper for over 50 years and built his first two campers. Clayton and his wife Jeanette enjoyed traveling throughout the United States, spending their winters after retirement in the south. He was very proud of his children and grandchildren and he enjoyed spending time with them, that time will always be treasured. Clayton was very inventive and his mind never stopped working, even in his later years, the inventions just got smaller. His work will be remembered in all of his children and grandchildren's houses. Clayton was a charter member of St. Thomas More.

In lieu of flowers memorials may be made to the ALS Association. The family would like to thank, Jacob Temple, the staff at Appleton Retirement Community and Dr. Steven Dernlan and Tracy for all of their wonderful care that they showed Dad. Online Condolences may be expressed at www.wichmannfargo.com.