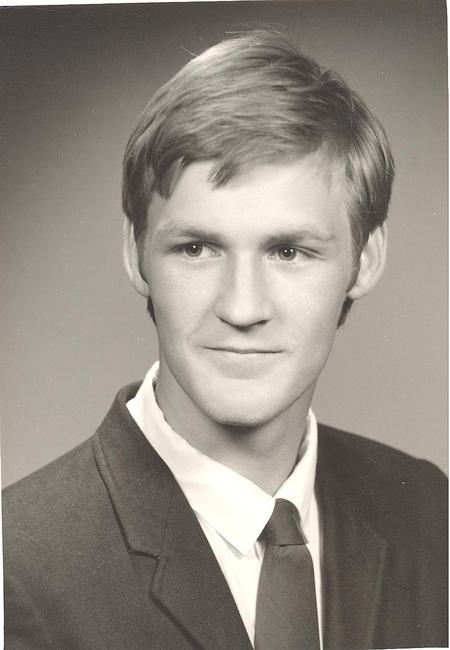 Claude C. Zoch Jr., age 58, passed away peacefully surrounded by his loving family on Thursday, September 13, 2012 after a brief illness. He was a graduate of Lincoln High School in Manitowoc in 1972. While attending, he was very involved in athletics and was a letterman on the diving team while competing at the state swim meet. Claude was also an accomplished cyclist, traveling the entire United States in one ride. He had a true passion for art, and this was a very important part of his life. He also was an astronomy enthusiast who enjoyed learning all that he could about the subject. What Claude treasured most of all though was his family. He was an immense source of joy and laughter to be around.
Claude is survived by his mother: Joan (Glenn) Wunsch; his father: Claude Zoch Sr.; siblings: Kathy (Frank) Fechter, Robert (Mary Ann) Zoch, Nancy (Randy) Smock; 6 nieces and nephews; and 9 great nieces and nephews. He was preceded in death by one nephew. Private services for Claude will be held at a later date.
The family would like to extend a sincere thank you to the staff of Aquaview in Hortonville for all of their compassionate care throughout the years. Online condolences can be made at www.wichmannfargo.com