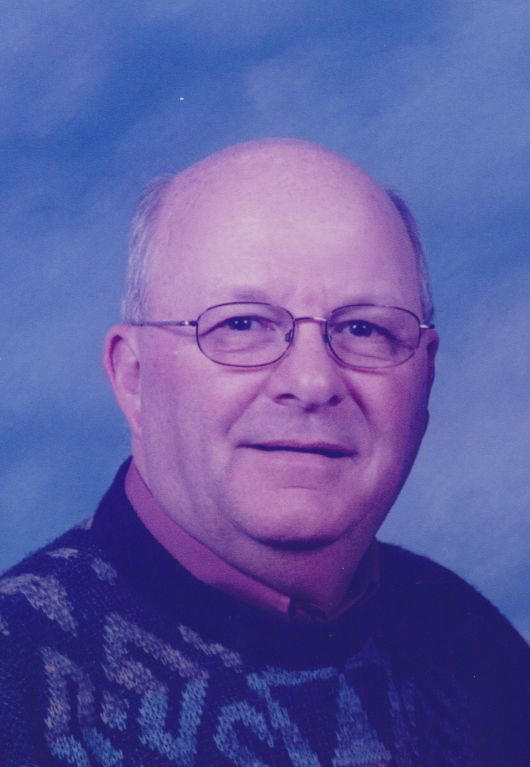 Clark H. Hansen, age 74, of Appleton, passed away peacefully with his family at his side on Thursday, December 24, 2015. He was born on August 9, 1941 in Porter County, Indiana and raised by Harvey and Esther (Peterson) Hansen in Ellison Bay, Wisconsin.
Upon graduating from Gibraltar High School in Fish Creek, Wisconsin in 1959, he was employed by American Motors in Kenosha. On May 9, 1964 he married the love of his life, Betty Oldenburg, at Immanuel Lutheran Church in Bailey's Harbor, Wisconsin. Together they were blessed with their two daughters, Tracy and Cheri.
Clark owned and operated many businesses, his very first was Tracy Frame Company located in Little Chute, Wisconsin. In later years he established, Try-Cher real estate/car wholesaler business in Appleton and raised his family there. He enjoyed collecting classic cars and loved to drive '60 Chevy's. He also traveled to many car shows and liked NASCAR racing.
He is survived by his loving wife of fifty-one years in marriage, Betty; his two daughters, Tracy (Ron) Ebben of Appleton and Cheri (Dave) Wautlet of Appleton; four grandchildren, Blake Ebben, Claire Ebben, Brett Wautlet and Jenna Wautlet. He is further survived by his two sisters, Barbara Anderson and Shirley Starnes; brother-in-law, Bill (Joan) Oldenburg as well as many nieces, nephews, other relatives and dear friends.
In addition to his parents Clark was preceded in death by his in-laws, Emery (Irene) Oldenburg; brothers-in-law, Bruce Anderson and Bob “Louie” Oldenburg.
The funeral service will be held on Tuesday, December 29, 2015 starting at 11:00 am at COMMUNITY CHURCH OF APPLETON, 3701 N. Gillett Street. A time of visitation will be held on Tuesday starting at 9:00 am until the time of the service at 11:00 am with Pastor Wade Hetrick officiating. In lieu of flowers, a memorial fund has been established in Clark's name. Online condolences can be expressed at www.wichmannfargo.com.
Clark's family would like to extend a special thank you to family and friends who have visited him sharing their memories and bringing him comfort. The family also thanks the staff at The Bridges of Appleton and Theda Care Hospice for all the wonderful loving care and support given to Clark and his family.