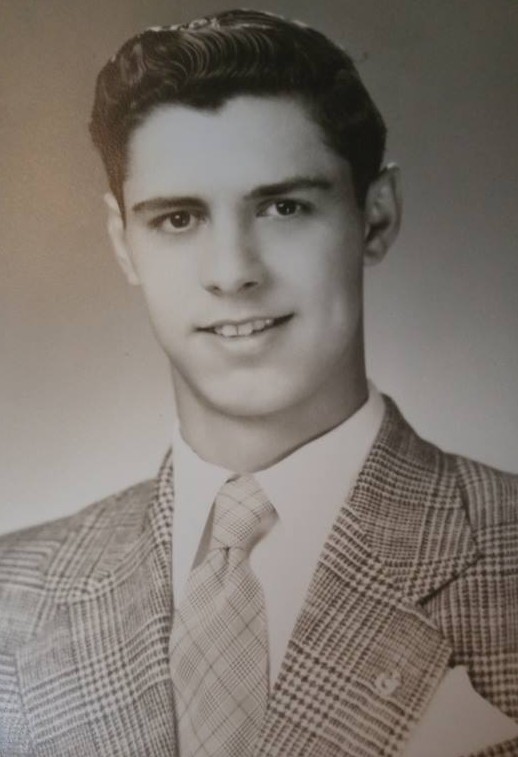 Clarence Victor Depasse “Frenchy”, 86, formerly of Appleton, WI passed away Saturday morning, June 9, 2018 at Atrium Post-Acute Care of Little Chute. He was born in 1932 in Brookfield, IL. He graduated from St. Philip High School in 1950. Clarence didn't have a college education but was smart and tough as nails. He was all about honor and principles and even at 80 his handshake could crush you.

At 18, He enlisted in the United States Marines on February 8, 1949. Clarence was called to duty to the Chosin Reservoir in Korea. He was wounded in the assault on hill #1081 in an effort to relieve Capt. Barber's (M.O.H. winner) company of 220 Marines who had been fighting for their lives for six days. He was proud to have fought side by side with Marines that had served in the Pacific theatre during WWII. His Regimental Commander was the legendary Colonel Lewis “Chesty” Puller.

He is also survived by his brothers Ronald and Gerald. He was preceded in death by his sister Emily, father John F Depasse, brother John F Jr. Depasse, sister Cherie, mother Sarah Depasse and sister Marie.

As a kid he worked as an usher at Chicago's La Grange Theatre, he came to love the movies, and music, especially the male & female vocalists. Not at a loss for humor he could do spot on impressions of Jerry Lewis and Groucho Marx. You could always get a kick out him with a good prank.

Throughout his life, Clarence worked at Sears, was a traveling salesman for a major toy company, sold cars, drove busses and trucks and sold radio advertising for WOMT in Manitowoc, WI. He studied to earn his operating engineer certificate and became a precision machinist for Allis-Chalmers. Clarence was a strong advocate of working “Smart”, doing the right thing and giving a 110% effort. He often worked long hours on two jobs to ensure his family would not go without, never shirking his commitment.

Online condolences can be expressed at www.wichmannfargo.com.