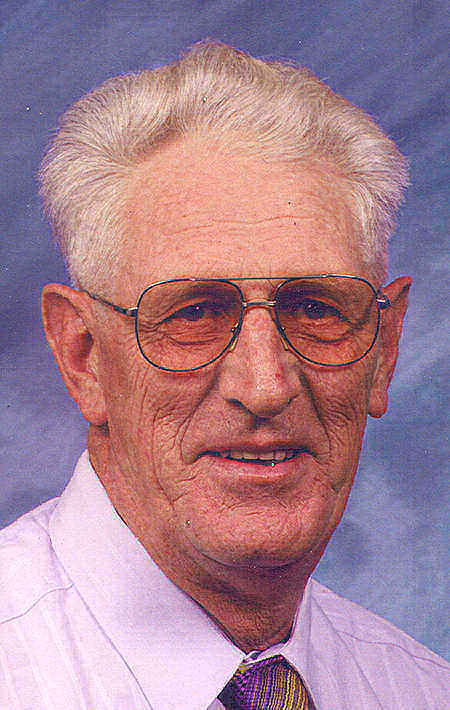 Clarence worked for the Appleton Fire Department for 29 years retiring as a Captain in 1989. He was a life long member of Trinity Lutheran Church, Appleton. He loved to putter around in the garage, always having another project or helping someone. He loved to joke, and had an endearing laugh. Clarence and Marilyn enjoyed many years up north with family and friends. He once was an avid hunter and loved fishing in Michigan, treating everyone to his famous fish fry. Clarence was a loving husband, dad, and grandpa, who will be missed dearly.

Funeral service for Clarence will begin at 11:00 AM on Friday August 26, 2011 at TRINITY LUTHERAN CHURCH, 209 S. Allen Street, Appleton, with GTZ Pastors Kovanen and Deckert officiating. Friends will be received at the church beginning at 9:00 AM until the hour of service. Burial will be in Highland Memorial Park. In lieu of flowers, a memorial has been established.

Clarence was thankful for each new day, and passed peacefully. He lived a full life and will live on in our hearts.
Wichmann Funeral Home
537 N Superior St
Appleton, WIS
(920) 739-1231