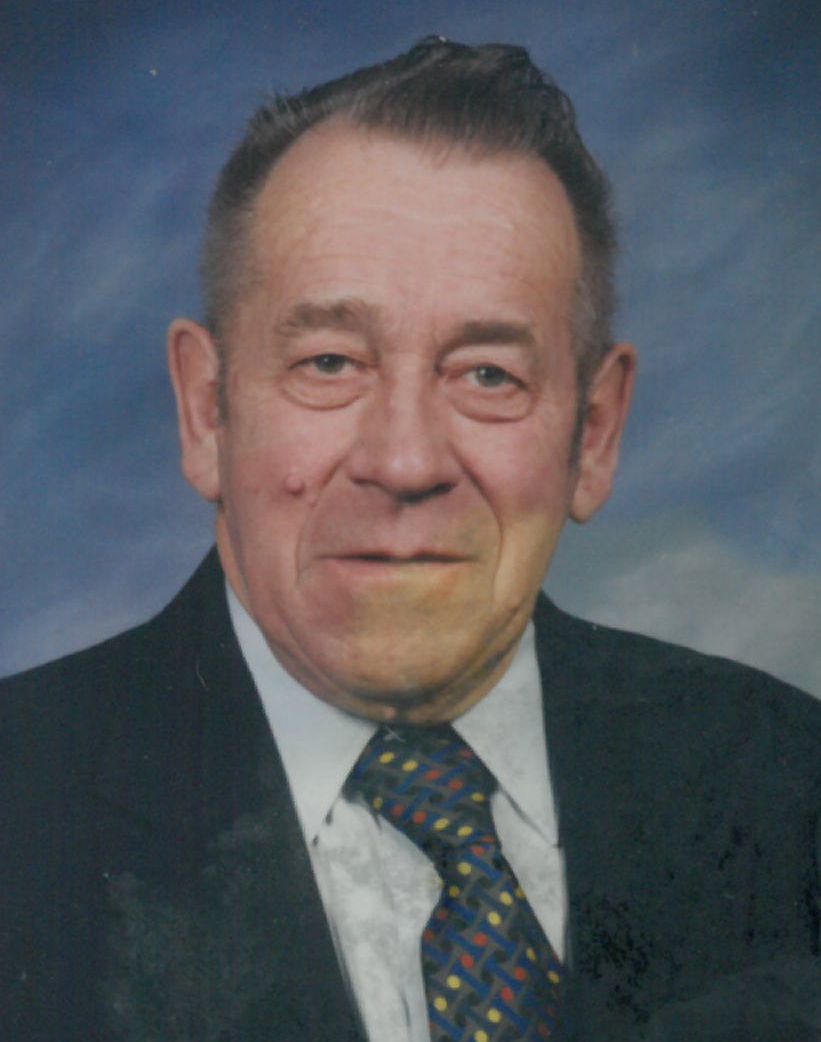 Clarence Bungert, age 86, went to be with the Lord on Sunday, October 16, 2016. He was born on November 1, 1929 to the late Mahlon and Irene (Lippert) Bungert. In 1951, he was united in marriage to Anita Friemark and they have spent 65 years together. In his free time, Clarence most enjoyed camping with his family. They took many trips together in their homemade tent-camper, which was one of a kind. He loved to tinker with and recycle others old items, making them into something useful. He and Anita were widely loved and cared for in their neighborhood. Clarence being the “fix it” man and having the best garden.

He was preceded in death by his parents: Mahlon and Irene Bungert; Anita's parents: Charles (Edith) Friemark; and granddaughter Jennifer VanHandel.

Funeral services for Clarence will be held on Thursday, October 20, 2016, at 11 a.m. at SACRED HEART CATHOLIC CHURCH, 222 E. Fremont Street, Appleton. There will be a time of visitation from 9 a.m. until the time of service. Online condolences can be expressed at www.wichmannfargo.com.

The family would like to give a special thank you to the staff at St. Paul Elder Services in Kaukauna for their loving care and compassion for Clarence.

Clarence was a loving husband, father, grandfather, and great-grandfather who always set an amazing example for all and will never be forgotten.