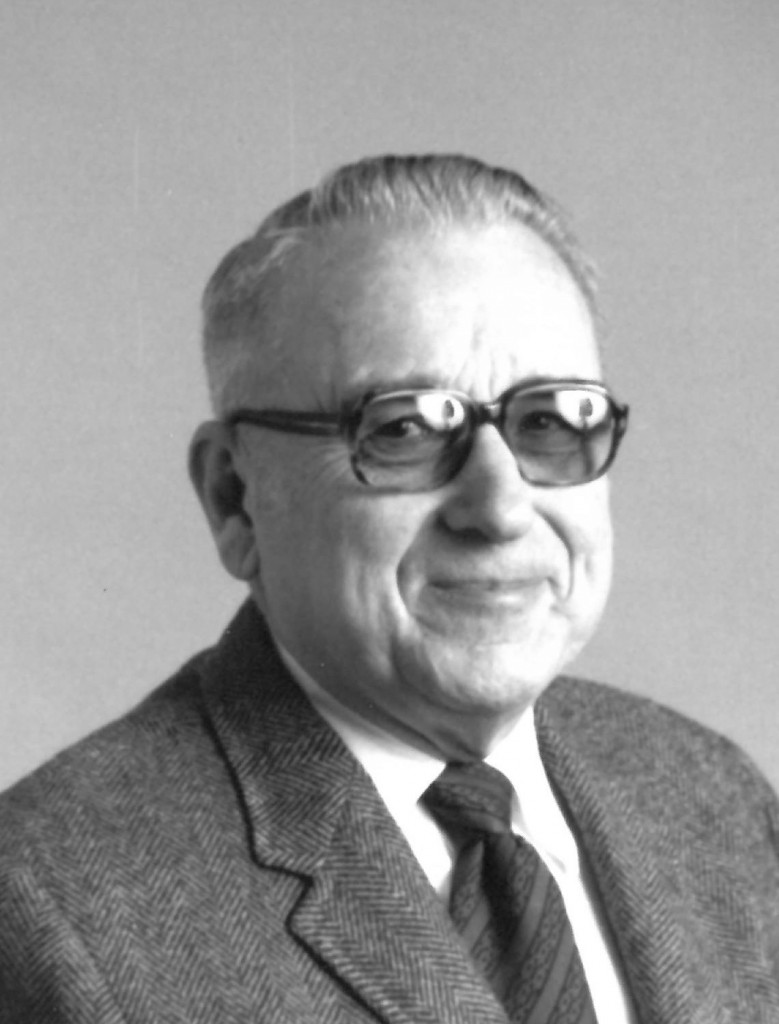 Clarence Albert Balck passed away suddenly Wednesday evening May 22, 2019 at St. Paul’s Elder Care in Kaukauna, WI at the age of 94. He was also known as Chubby to his closest friends. Clarence was born on March 17, 1925 to Albert & Anna (Sasnowski) Balck.

Clarence was employed at Thilmany Pulp and Paper Company for 44 years as a laborer in the Poly Department, where he retired in March of 1987. Clarence served in the Army during World War II in the 45th Division Company-F-179th Infantry in Italy, France and Germany from 1943-1945 at the age of 18. He received the Military Good Conduct award, European/African/Middle Eastern Theater Service Medal, Two Overseas Service Bars and the Combat Infantryman badge. He always said he was proud that he made it out of the Army. He enjoyed Walking, Hunting, Fishing, (Muskey fishing his favorite) Gardening, Polka Music and played the Accordion as well as the Harmonica and finally he was the Handy man Extraordinaire. He would always figure a way to value add to any project.

We would like to thank the entire Staff at St Paul’s Elder Care in Kaukauna, WI. Especially to those who worked with him in the Birch wing for the past three years. We truly appreciate your compassionate care, kindness and hard work to make his days special and treated him like Family. We would like to thank all those friends and relatives who visited and made his days more special.

A memorial service for Clarence will be held on Friday, May 31, 2019 at 11:00 AM at TRINITY EV. LUTHERAN CHURCH, 804 Grignon Street, Kaukauna. A time of visitation will be held on Friday from 9:00 AM until the time of the service at the church. The Rev Kurtis Mau will officiate. Military Honors will be conducted immediately follow the service. In lieu of flowers, donations will go to Trinity Lutheran Church of Kaukauna. 0nline condolences may be expressed at www.wichmannfargo.com.