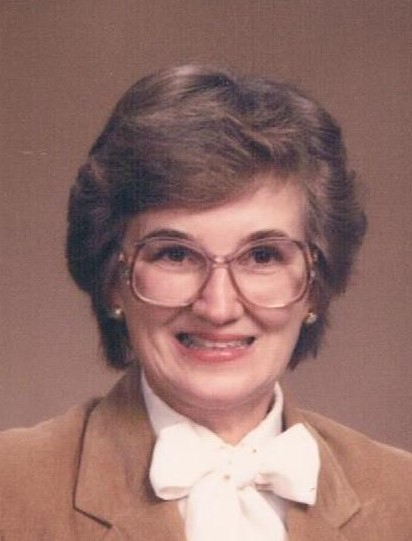 Clarella T. Poole (Reinhold) Kiesgen, 83, passed away peacefully into the arms of Jesus on April 4, 2019 in Appleton. “Rella” as she was fondly called by her late husband, Judge James J. Poole, and second husband, John “Jack” Kiesgen, Neenah, was born in DePere to Gustav and Theresa (Smits) Reinhold on November 13, 1935.

Rella was a nurturer at heart and dedicated her life to caregiving and bringing joy to friends and strangers alike. After graduating from East DePere High School, she worked at General Motors Acceptance Corporation (GMAC) in Green Bay when she met James “Jim” Poole, who was attending St. Norbert College. Rella and Jim were wed at St. Mary’s Catholic Church in DePere in 1957 and then began their married life and started their family in Milwaukee, where Rella worked at GMAC – Milwaukee, while Jim earned his law degree at Marquette University.

The couple then settled in Wautoma, where Rella focused on their growing family and volunteer work, especially at her beloved St. Joseph’s Catholic Church, while Jim established his legal practice. Rella and Jim enjoyed being members of the Wautoma Dinner Dance Club and hosting an annual Christmas open house in their home each year following Midnight Mass. They treasured time spent at the family cottage on Silver Lake. They were both active in the Republican Party of Wisconsin until Jim’s appointment as Waushara County Judge when he put political viewpoints aside.

After Jim’s untimely death in 1979, Rella relocated to Appleton, to be closer to her extended family. There she continued raising the couple’s children who were still at home, while working at Xavier High School and later Midwest Rubber Plate. She renewed her love of acting and dancing by joining Singles on Stage and TC Dance Club (formerly Adagio). Rella continued to make a difference for others including founding Rainbows for Widows and Widowers, a support group to assist those who had experienced the loss of a spouse, and by volunteering with Meals on Wheels and as a Candy Striper at St. Elizabeth’s Hospital. She renewed her active interest in politics and participated in many events of the Wisconsin Republican Party. She was also an active member of St. Mary’s Parish in Appleton.

Rella met Jack Kiesgen in Appleton and they were married there in 1989. The couple enjoyed spending time with their extended family and friends. In 1992 they moved to a home on Silver Lake in Waupaca where they relished the natural beauty of their surroundings while hosting many family celebrations and overnight stays with the children and grandchildren. While living in Waupaca, Rella also enjoyed assisting her son Michael in his business, Oshkosh Bearing & Transmission, Inc. and serving as a member of the Waupaca Ecumenical Council representing St. Mary Magdalene Parish. In 2012, the couple relocated back to Appleton to be closer to family. Rella continued to practice her strong faith as a regular communicant at St. Pius X Parish.

Rella treasured sharing her Catholic faith and the many “little miracles” she experienced in her daily life. Her lifelong hobbies included dancing, sewing, writing, cooking, acting, singing and gardening. She loved meeting new people, going new places, playing games with her children and grandchildren, and staying connected to family and friends. Her empathy and care for others and the countless ways she tried to bring others joy, even if just with her welcoming smile, continued into her final years.

Her family would like to express their deep gratitude to Heartwood Homes for the kind and compassionate care she received while a resident there, and to Aseracare Hospice for the comfort they provided Rella in her final days.

The funeral liturgy for Rella will be held at 11:30 AM on Friday, April 12, 2019, at St. Pius X Catholic Church, located at 500 W. Marquette Street in Appleton. Family and friends are welcome to gather at the church on Friday from 9:30 AM until the hour of the service.