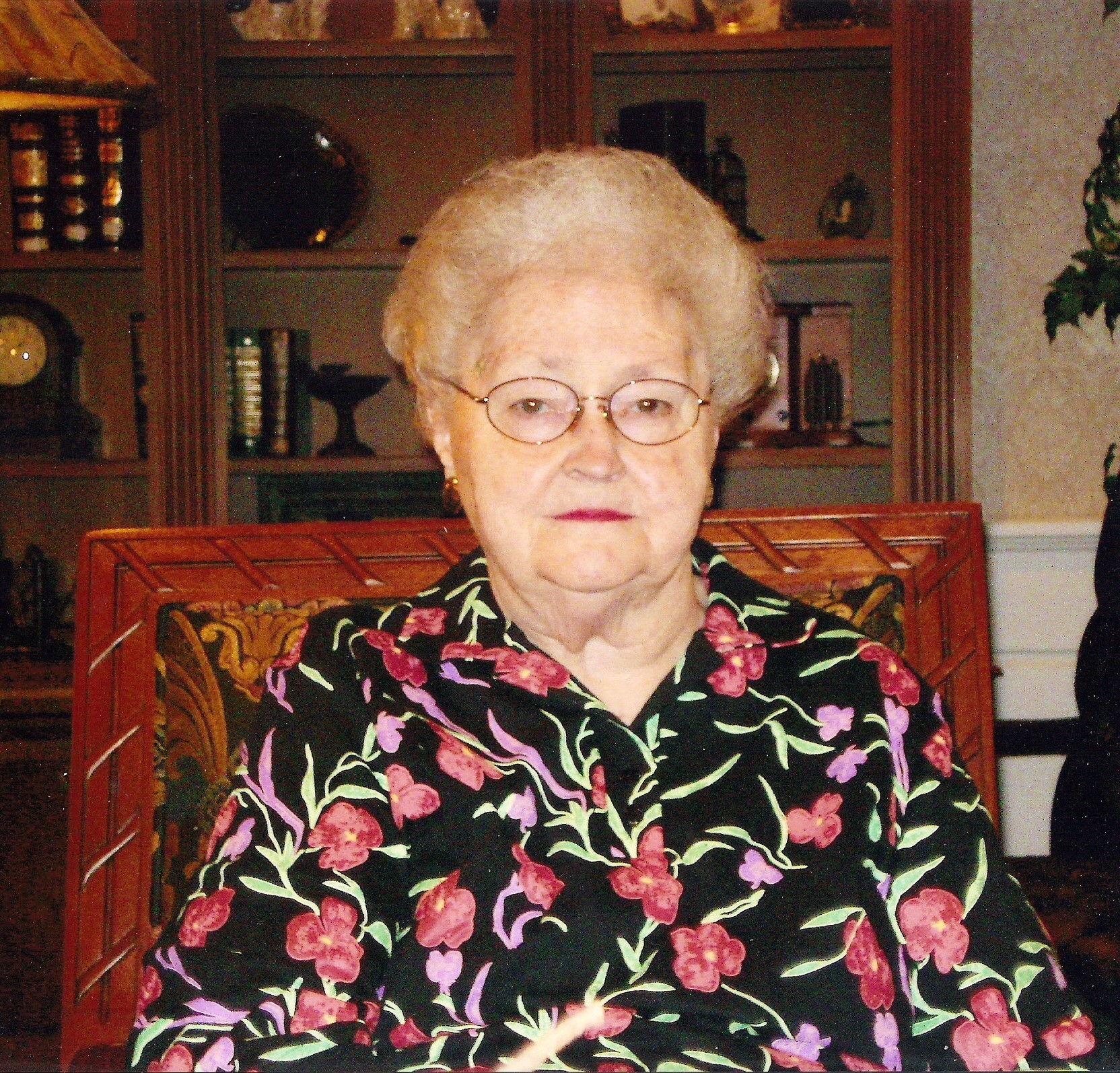 Claire Fineran, age 86, of Appleton, passed away peacefully on Saturday, June 13, 2015 at St. Elizabeth Hospital. She was born on October 2, 1928 in Norristown, Pennsylvania, to the late Leon Sr. and Florence (Sulzbach) Hayes. On January 29, 1955, Claire married her sweetheart William G. Fineran, Sr. at St. Patrick's Catholic Church in Norristown. She worked as a bookkeeper for many years. Claire was a faithful member of St. Therese Catholic Church in Appleton. She enjoyed spending time with her family, and they were the most important part of her life.

The funeral liturgy for Claire will be held at 11:00 am on Thursday, June 18, 2015 at ST. THERESE CATHOLIC CHURCH, 213 E. Wisconsin Avenue in Appleton. Fr. William Hoffman will be officiating. Interment will take place at Highland Memorial Park. A time of visitation will be held on Wednesday at the Wichmann Funeral Home, 537 N. Superior Street from 5:00 pm until 7:00 pm, and again on Thursday at the church from 10:00 am until the time of mass. Online condolences can be offered at www.wichmannfargo.com.

The family would like to express a special thank you to Mary Nackers for the wonderful friendship shown to our mother over the years.