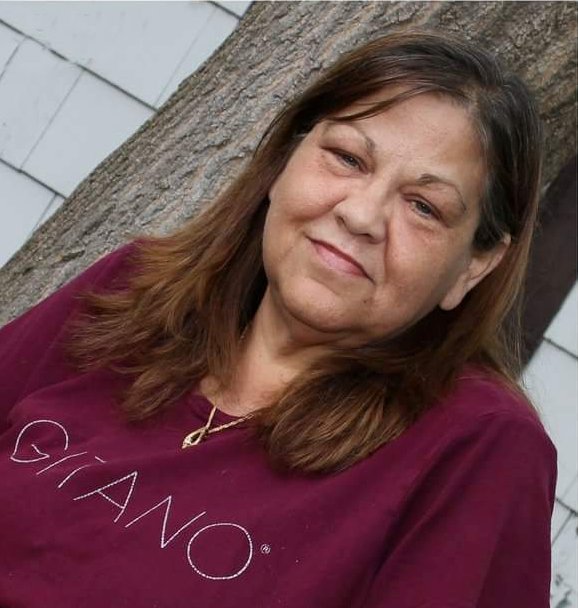 Cindy loved spending time near water, especially at Lake Superior. She was a confidant to many friends and family, and was always open and available to share her wisdom to a person in need. She was very family oriented and was the glue that held the family together.

Cindy is survived by her husband of 32 years, Steve; her children Ryan (Karin) Keranen, Dustin Keranen, Stephanie Keranen and her daughter Layla; her brothers Earl (Wendy) Johnson and Jerry Johnson; her sisters: Cheryl (Tom) Stimac, Joyce (Brett) Wiegman, and Peggy Harma. She is preceded in death by both of her parents, her grandmother Emma (Eidar) Hirvela, her infant sister Julie Johnson, and mother-in-law Anne Keranen.

Memorial services will be held at 11:00 a.m. on Saturday, March 14, 2015, at ST. MARKS LUTHERAN CHURCH, 140 South Green Bay Road, Neenah. A time of visitation will be held from 9:00 a.m. until the time of services. In lieu of flowers, a memorial fund has been established in Cindy's name.