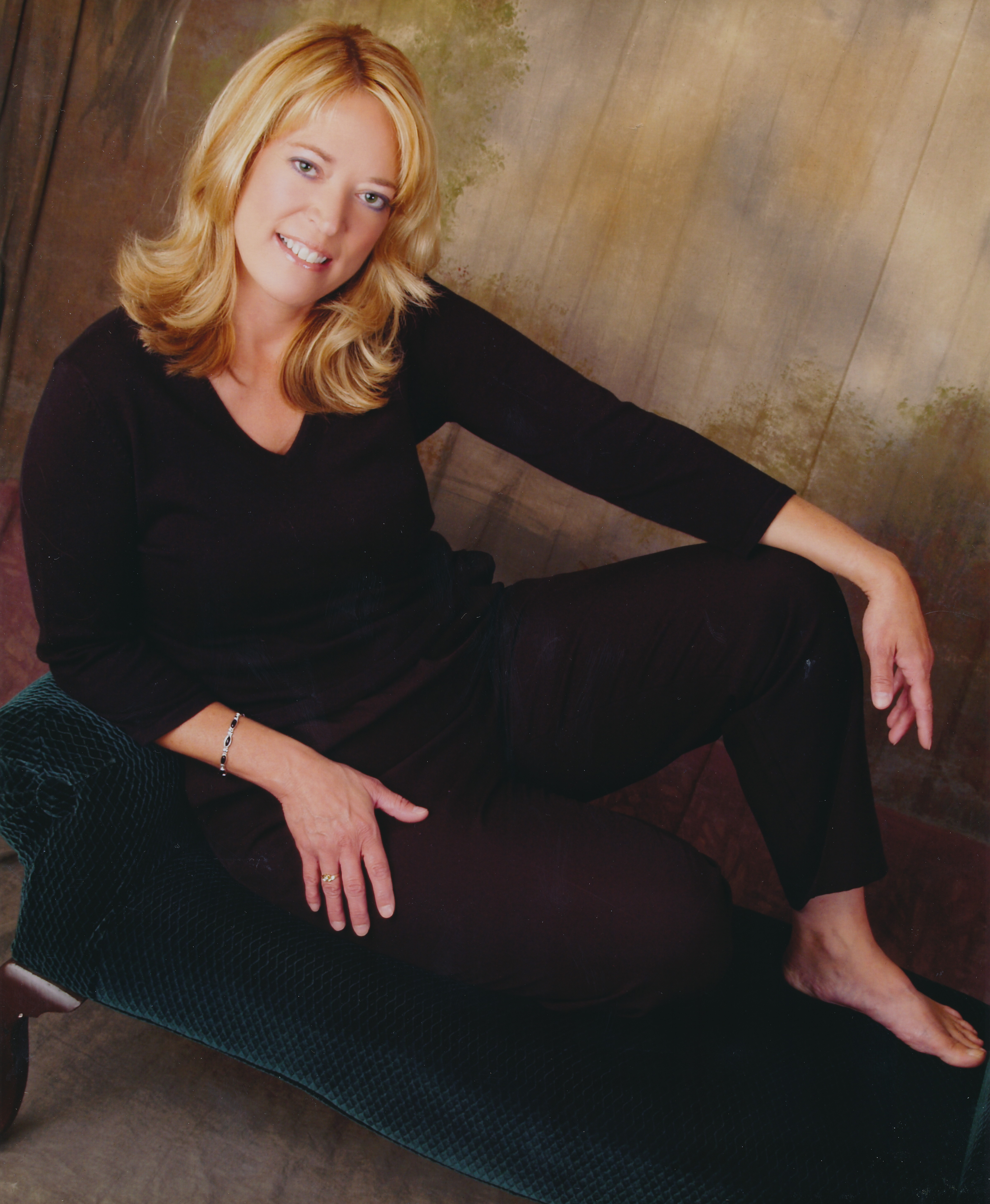 Cynthia R. “Cindy” Harkins, 53, passed away at home in the arms of her loving family on Thursday January 15, 2015 after a three-year fight with ovarian cancer.

Cindy was the fourth of five girls being born to John L. “Jack” Bretl and Rosaline R. (Martig) Bretl in Madison on April 13, 1961. Her family moved to Rhinelander while in 8th grade and she was a 1979 graduate of Rhinelander High. While on the cross-country team in high school she met future husband, Mike Harkins. They were married August 2, 1980 at St. Joseph's Church in Rhinelander. She worked to help put Mike through Chiropractic College while living in St. Paul, MN. The Harkins moved back to Wisconsin where Cindy was Chiropractic Assistant and office manager of Dr. Mike's clinics in Merrill and De Pere. The greatest moments of her life were becoming a mother to sons Michael John now 25 and Kristopher James, 23. Cindy loved watching birds at the feeder in her pajamas with her morning coffee, traveling with her family, especially to Door County, camping and taking care of her boys and dogs. Always a friendly, beautiful smile for everyone she met, she will be remembered as a loving, caring person.

Cindy is survived by her husband, Mike, two sons, Michael of Bloomington, MN and Kristopher (fiancée Jessica Michaelson) of Green Bay; three sisters: Loni (Dave) Houg of Rhinelander, Terri (Bill) Otto of Sun Prairie and Karen Bertolet of Madison, special cousin Linda (Dave) Gregerson of Wausau, special niece Jessica Colluci of Chicago as well as other brother-in-laws, nieces, nephews and many wonderful friends as well as her English Setter, Morgan. She was preceded in death by her parents and sister, Joyce.

The family would like to express their sincere gratitude to all of the family, friends, patients and caregivers, especially the wonderful nurses, who all expressed their love for Cindy by helping her and her boys in so many ways. God bless!

The funeral liturgy will be held Friday January 23, 2015 at 11:30 AM at St. Pius X Catholic Church, 500 W. Marquette Street in Appleton. A time of visitation will be held the same day from 9:30 AM until the time of service at the church.

A memorial has been established in Cindy's name. Online condolences may be expressed at www.wichmannfargo.com