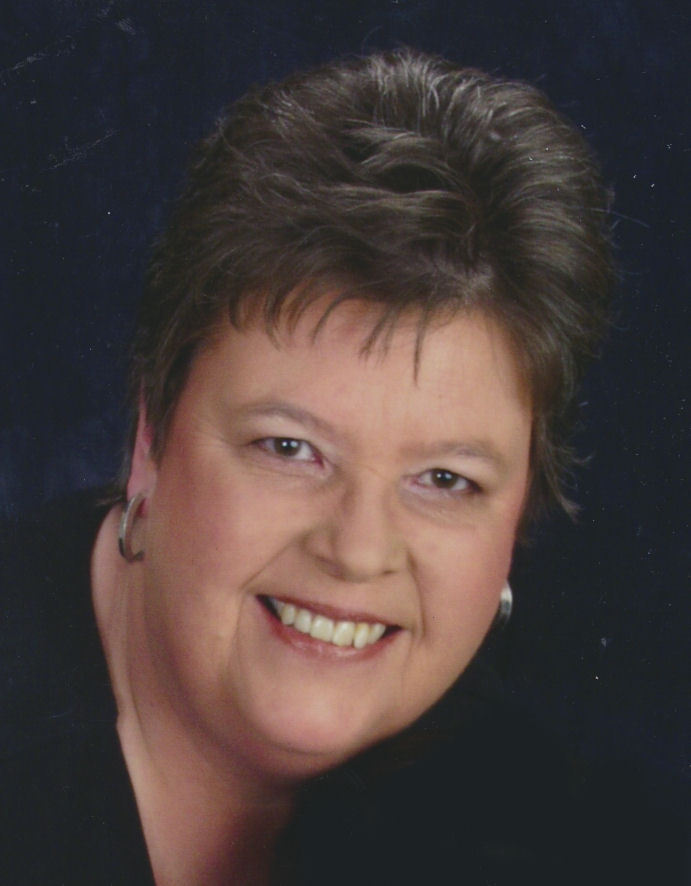 Christy Amour, age 66, passed away on Wednesday evening, September 16, 2015, at a local hospital. Christy was born in Appleton on September 2, 1949, daughter of the late Sherman W. Kapp and Anita (Wiegand) Kapp who lives in Appleton. Christy attended the University of Wisconsin – Fox where she studied Anthropology and Social Work, and received a degree from the University of Wisconsin – Milwaukee in Social Work. She worked for a time for the City of Milwaukee Social Services Department, and later in security at Fort McCoy, Teledyne Technologies in Milwaukee as well as Fort Collins, Colorado, as a paralegal, Ladish Company in Cudahy, Laser Transport, and Associated Bank in Neenah. Christy was a sixty-five year member of the American Legion Post #38 Auxiliary and was named as the state-wide Miss Poppy in 1962. Christy was a proud member of the DC Eagle family, enjoyed riding her motorcycle, dining out, trips to the casino, and the company of her dogs Benny, Babe, and Scooter. Many will remember her love of reading – she always seemed to have a book in her hand. She and Darrell loved traveling to Las Vegas and Florida. Christy also owned and operated the Air-Port Relaxation Center in Neenah and All American Vapor in Woodruff.

A funeral service for Christy will be held at 3:00 PM on Sunday, September 20. 2015 at the Wichmann Funeral Home, Tri County Chapel, 1592 Oneida Street in Menasha. The family will received relatives and friends at the funeral home on Sunday from 12:00 noon until the time of the service. For more information or to share a memory, please visit www.wichmannfargo.com.