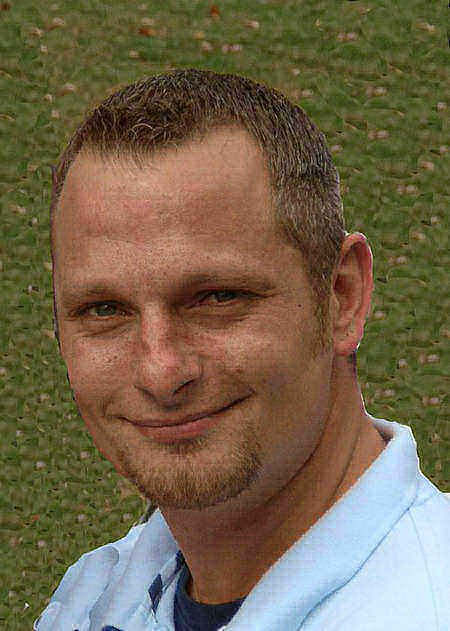 Chris was born on December 18, 1977 in Beloit, Wisconsin to Paul and Janet (Armstrong) Lemm. Chris' greatest love was his children and he truly treasured the time they spent together. He had many hobbies and enjoyed plants, woodworking, music and computers among other things. He was also an avid kart racer having been a World Karting Association National Champion and the 2011 Badger Kart Club Champion. He was a member of the Fox Valley Church of Christ.

Chris is survived by his children; Preston and Danica Lemm, his father Paul Lemm of Appleton, two sisters; Shelly Lemm of Appleton and Lisa (Howie) Koester of Kaukauna, his twin brother Jeffrey (Holly) Lemm of Cornelius, North Carolina, his dog Tucker, nieces, nephews, other relatives and many special friends.

Chris was preceded in death by his mother Janet, and his grandparents.