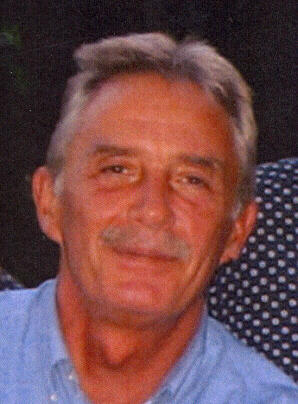 Age 60, passed away unexpectedly on Friday, August 12, 2011. Chris was born in Milwaukee on July 2, 1951 the son of the late Andrew and Helene (Smith) Doyle. On October 8, 1983 he married his wife of 27 years, Tracie Chapman. Chris had a very successful 20 year career at Time Warner Cable, and continued in advertising and marketing with F.H.K. and Irish Creative until his retirement. Chris was a co-founder and active member of the Boys and Girls Club in Appleton, earning the Janet Berry Volunteer of the Year Award in 1999. He was an avid gardener, took an interest in woodworking, and would often be seen at the pool with his grandson and best buddy, Matthew. He will be remembered for his sense of humor, generosity, kindness to others, and being a caring husband and father.

Chris is survived by his wife, Tracie; sons: Tyler Doyle of Appleton, Andrew Doyle of Los Angeles and John Doyle of Appleton; grandchild, Matthew; sisters: Susan (Gerald) Millin of Darien and Sally and Joe Tombers of Richfield, MN; sister-in-law: JoAnn Doyle of Brookfield; and many loving nieces and nephews. He was preceded in death by his brothers: David, Michael and Andrew Doyle.

The funeral liturgy will be at 3:00 p.m. on Friday, August 19, 2011 at ST. PIUS X CATHOLIC CHURCH, 500 W. Marquette St., Appleton with Fr. Thomas J. Farrell officiating. Friends will be received at the church on Friday from 1:00 p.m. until the time of the service.

A memorial fund in Chris' name is being established.