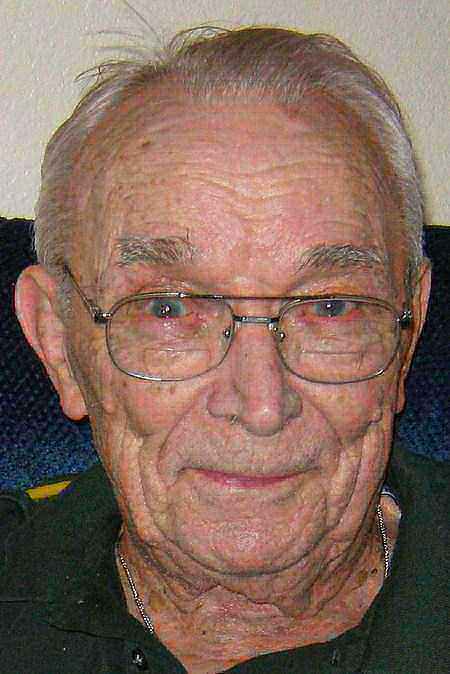 Chester W. Adams, of Appleton, died Saturday, January 7, 2012 at almost 101 years old. He was born on March 14, 1911 in Plover. He graduated from the University of Wisconsin – Madison with a bachelor's degree in mechanical engineering. Chet married Ruth Reedal on September 24, 1938 in Phillips, Wisconsin. After working a couple years for Civilian Conservation Corps, Chet started working in 1940 for Kimberly Clark Corporation in various engineering capacities in Wisconsin mills and corporate research. He retired after 31 years of service.

A gathering of friends to honor Chet's life will be held on Thursday, January 12, 2012 from 4:00 until 6:00 pm at Wichmann Funeral Home. A private interment will be held at Dekorra Cemetery in Dekorra, Wisconsin. In lieu of flowers, memorials to VNA Assisted Living, Inc., 1535 Lyon Drive, Neenah, WI 54956 are appreciated.