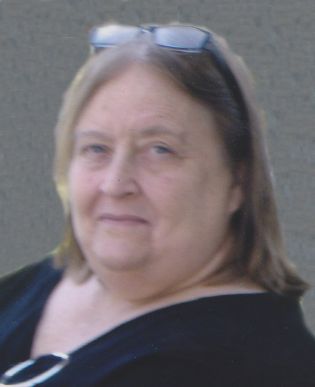 Chelsea L. Nord, age 64, of Kaukauna, passed away after a brief illness on Tuesday, August 1, 2018. She was born on August 1, 1954 to Neil and Mary Lou Molder in Hastings, Nebraska. She graduated from Menasha High School in 1972 and she went on to attend Northern Michigan University. She eventually followed her family to Waupaca where she worked at Riverside Hospital. At the passing of her father the family moved to Menasha in 1985 and eventually followed her children to Kaukauna.

Chelsea married, Tom Nord in July of 1975 and together they were blessed with their three children; Sharra, Terry and Kali.

Chelsea can be best described as the matriarch of the family. Her whole being circled around her family. She cherished her grandchildren and strived to attend all their events. She had a hand in raising all the grandchildren. Some of her most memorable times were spent camping or the recent trip to Disney.

She is survived by her husband of forty-three years in marriage, Tom; her loving and devoted children, Sharra (Mike) Rekowski, Terry Nord and Kali Nord; her five grandchildren, Cole Rekowski, Blayke Rekowski, Aubryn Nord, Bryce Rekowski and Reece Rekowski. She is further survived by her brother, Terry (Sue) Molder; her niece, Devyn (Adam) Mollica and her nephew Mitchell Molder. Chelsea also leaves behind many other family members and friends too numerous to list but never forgotten.

Chelsea was preceded in death by her father, Neil Molder.

In lieu of flowers a memorial fund will be established in Chelsea’s name. Online condolences can be shared at www.wichmannfargo.com.