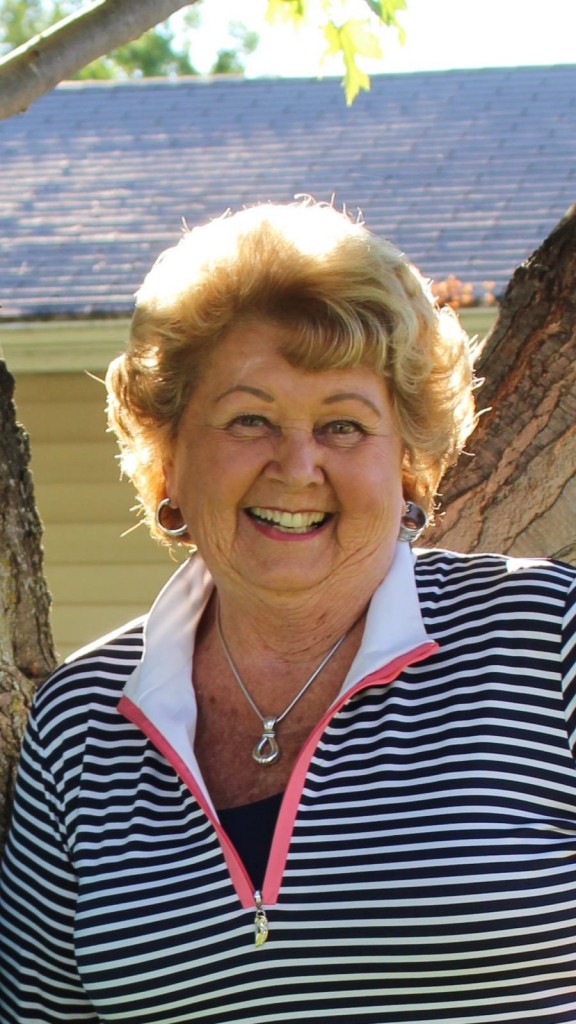 Char fought the good fight but passed away on Monday morning, May 6th.

Charlotte Ann Wichmann was born in Appleton, Wisconsin on December 11, 1934 to Helen and Earl Wichmann. As a child, she lived on River Drive where she would spend countless hours playing with her sister, cousins and friends in the ravines and riverbanks. Char graduated from Appleton High school in 1953. She married Dave Weiland and had three children: Barbara, Michael and Patti.

In high school, Char worked at Gloudemans Department Store. Later in life, she also worked as an accessory buyer for Bee Frank.

Besides raising her children, Char’s life’s work – and one of her true passions – was volunteering and serving her community. Her interest in volunteer activities began in high school, when she became Chairman of the Sophomore Girls Formal. Char was involved in many organizations, volunteering her time and taking on leadership positions. She was a President of several organizations including Y’s Menettes, Genevieve Paulson Circle of Kings Daughters, Silvercrest Home for Girls, and the Wisconsin State Board of King’s Daughter’s Federation. She served on the Wisconsin State Board for Women’s Clubs for several years, and became the 8th District Director for Jr. Women’s Club of Wisconsin. Char served as Board Secretary for C.A.S.I. and volunteered with Appleton Community Blood center.

In 1983, Char married Bill Friede. They had 38 wonderful years together. During their marriage they enjoyed traveling throughout the world and making new friends. They had a great appreciation of the arts spending many summers vacationing in Door County together along with their families.

Mom had a good life and lived life to the fullest. She wanted the best for her children and gave everyone so much joy. She had a gift for making birthdays and holidays so beautiful and special and was always generous with her time and her blessings. We had many happy years at the family cottage. She took such great care of us when we were sick. Her greatest joy in life was as a Mom and we all loved her dearly and will miss her so much.

“A limb has fallen from the family tree. I hear a voice that says, “Grieve not for me”. Remember the good times, the laughter, the song. The Good life I lived, when I was strong. Continue my heritage, I’m counting on you. Keep smiling and surely the sun will shine through. My mind is at ease, my soul at rest; remember the good things, I truly was blessed. Continue traditions, no matter how small. Go live your life, don’t stare at the wall. I miss you all dearly, so keep up your chin until the day comes, we’re together again‚Ä¶. Love ya, Mom”

A memorial service and celebration of Char’s life will be held on Wednesday June 12th at 11:00 AM at Wichmann Funeral Home 537 N. Superior Street, Appleton. Visitation will be from 9:00 – 11:00 AM.