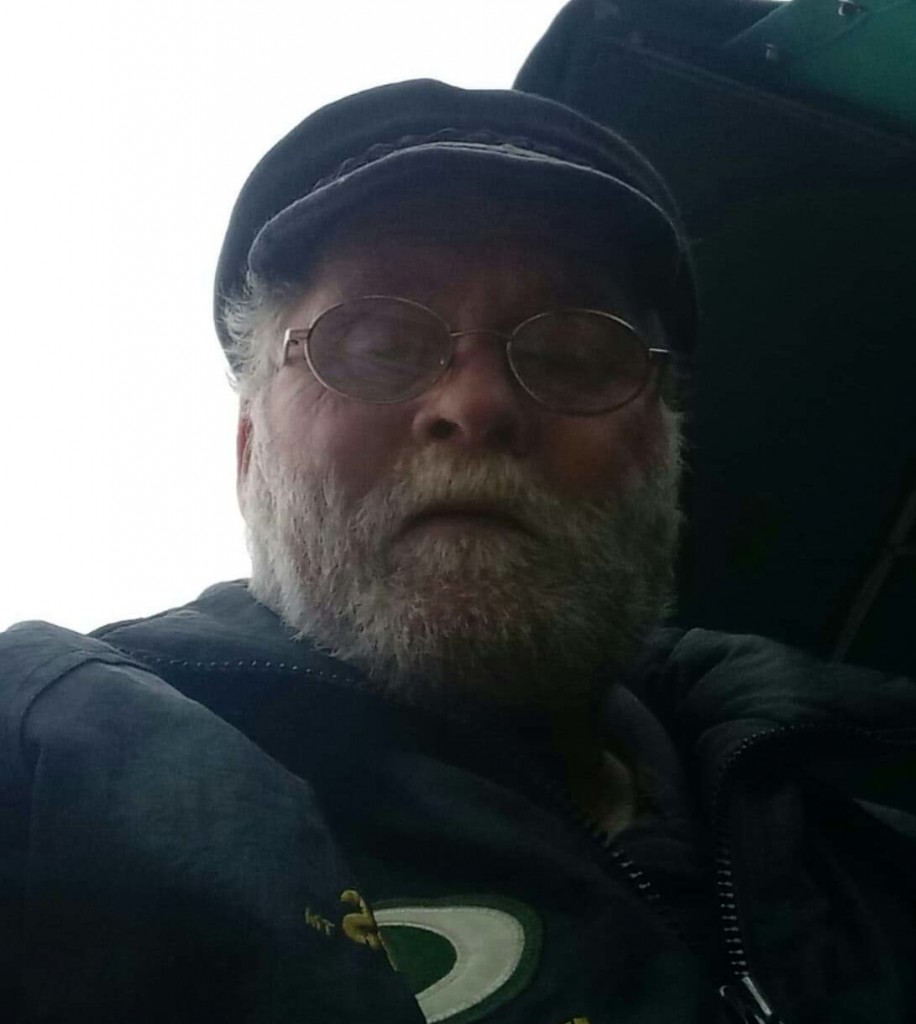 Charles W. “Charlie” Albrecht, age 63, passed away on Monday, December 24, 2018, after a sudden illness. Charlie was born on November 17, 1955, in Appleton to Charles and DonnaMae (Christen) Albrecht. Charlie was joined in marriage to Jo Ellen on September 3, 1977. Charlie started his career at Printron in Neenah, and worked there for 25 years. His dream of owning his own business came true when he opened Charlie’s Upholstery Shop Inc. in Appleton in 1990. Charlie also was a bartender at Romy’s Nightingale for over 20 years as well.

He also was a member of the Americanos Drum and Bugle Corps, where he played three different instruments. Charlie also enjoyed fishing and golfing. His most cherished past time was spending time with his grandchildren.

Charlie is preceded in death by his parents, his brother Daniel, in-laws Ralph and Leone Ably, Sharon and Dale Tiglas, and Duaine Wilke.

Funeral services will be at 4:00 PM, Sunday, December 30 2018, at the Wichmann Funeral Home Tri County Chapel, 1592 S. Oneida Street, Appleton, with Rev. Tim Albrecht officiating. Visitation on Sunday at the funeral home from 2:00 PM until the time of the service. Charlie will be laid to rest privately at a later date. Memorials to the family are appreciated.

Charlie’s family would like to extend a heartfelt thank you to the staff of St. Elizabeth ICU and ER, and especially to Dr. David Matthews for their wonderful care and compassion.