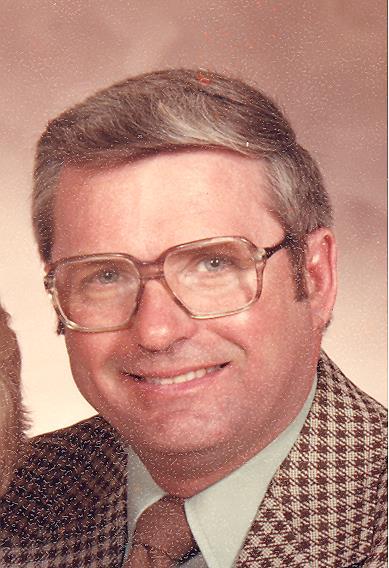 Charles W. Bruemmer, age 80 of Menasha, passed away on October 24, 2015. Charles was born in Appleton on November 25, 1934 to Harold and Adah (Smith) Bruemmer. He was a 1953 graduate of Clintonville High School. He earned both his Bachelor's and Master's Degree from UW Stout where he studied Industrial Education. He served his country as a member of the US Army. On August 30, 1958 he married Marlene Beguhn, and she preceded him in death in 1989. He was a longtime teacher at Menasha High School retiring in 1990.

He was a lifelong railroad buff and a skilled craftsman who made all his own model railroad sets. He also enjoyed gardening. Charles was known as the kind of person who could fix anything- lending family, friends and neighbors a hand.
He will be sadly missed by two daughters: Therese (Perry) Abitz of Appleton; Mary (John) Bruemmer-Prestley of Appleton; grandchildren: Luke, Claire, Grace and Faye Abitz; Brian and Jackson Prestley, as well as other relatives and friends. He was preceded in death by his parents and his wife Marlene.

Visitation will be on Tuesday, October 27, 2015 at Wichmann Funeral Homes, Tri-County Location from 5:00pm to 7:00pm. Funeral Service will be at the funeral home at 7:00pm with Rev. Dee Sim officiating. Interment will be at St. Rose Cemetery in Clintonville. For more information and to express online condolences, please visit www.wichmannfargo.com.

The family would like to thank the staff and nurses of The Bridges of Appleton for the care given to Charles.