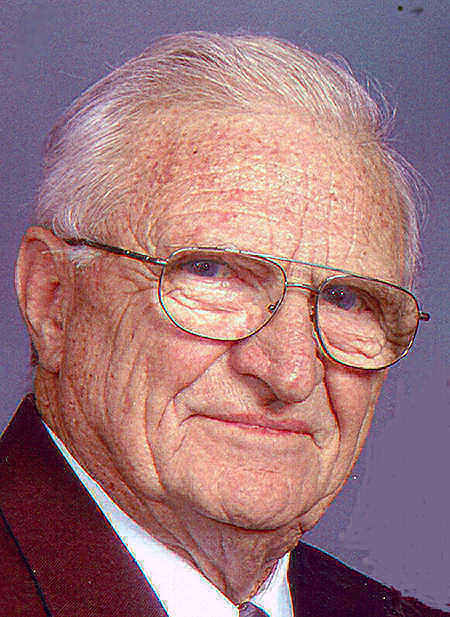 Charles William Blodgett, age 87, passed away on Tuesday, June 22, 2010 as a result of a stroke. He was born October 21, 1922, the son of the late Walter and Anna (Matheson) Blodgett. After high school, Charles enlisted in the Army Air Force in 1943. He honorably served his country until his discharge in 1945. Charles married his first wife, Mildred, who preceded him in death in 1988. Charles worked for Thilmany Paper Company for 32 years until his retirement in 1984. Charles married his loving wife, Eunice Dabill, on June 23, 1989. Charles enjoyed traveling and woodworking. He was a proud family man who was known for his great sense of humor and his fun loving attitude.

In lieu of flowers, please make donations in Charles' name to the Appleton Alliance Church, “Finish the Work” program.