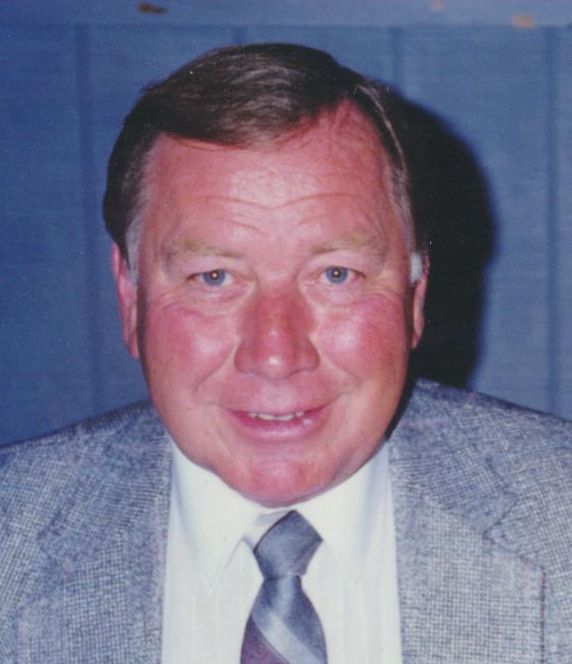 Charles P. “Chuck” Killian, age 79, of Appleton, passed away at Theda Care Medical Center—Appleton, on August 7, 2017. Chuck was born on January 23, 1938, in Kaukauna, to the late Louis and Augusta (Schmitz) Killian. He married Barbara Bougie on August 12, 1977, in Oshkosh. Chuck was a papermaker at the Thilmany Mill in Kaukauna for over 37 years, retiring in 1993. He was a “car guy” and enjoyed classic car shows and loved to own the shiny new ones. Chuck was also an avid deer and small game hunter. For twelve years Chuck and Barbara enjoyed their winters in Florida and their summers at Lake Thompson near Rhinelander.

Memorial services will be at 4:00 p.m. on Friday, August 11, 2017, at the WICHMANN FUNERAL HOME, 537 N. Superior Street, Appleton. Friends may call directly at the funeral home Friday from 3:00 p.m. until the time of services.

The family would like to extend a sincere thank you to Dr. Nicholas Augelli and Dr. Robert Ferrante, and their staffs, for their loving care. Online condolences may be offered at www.wichmannfargo.com