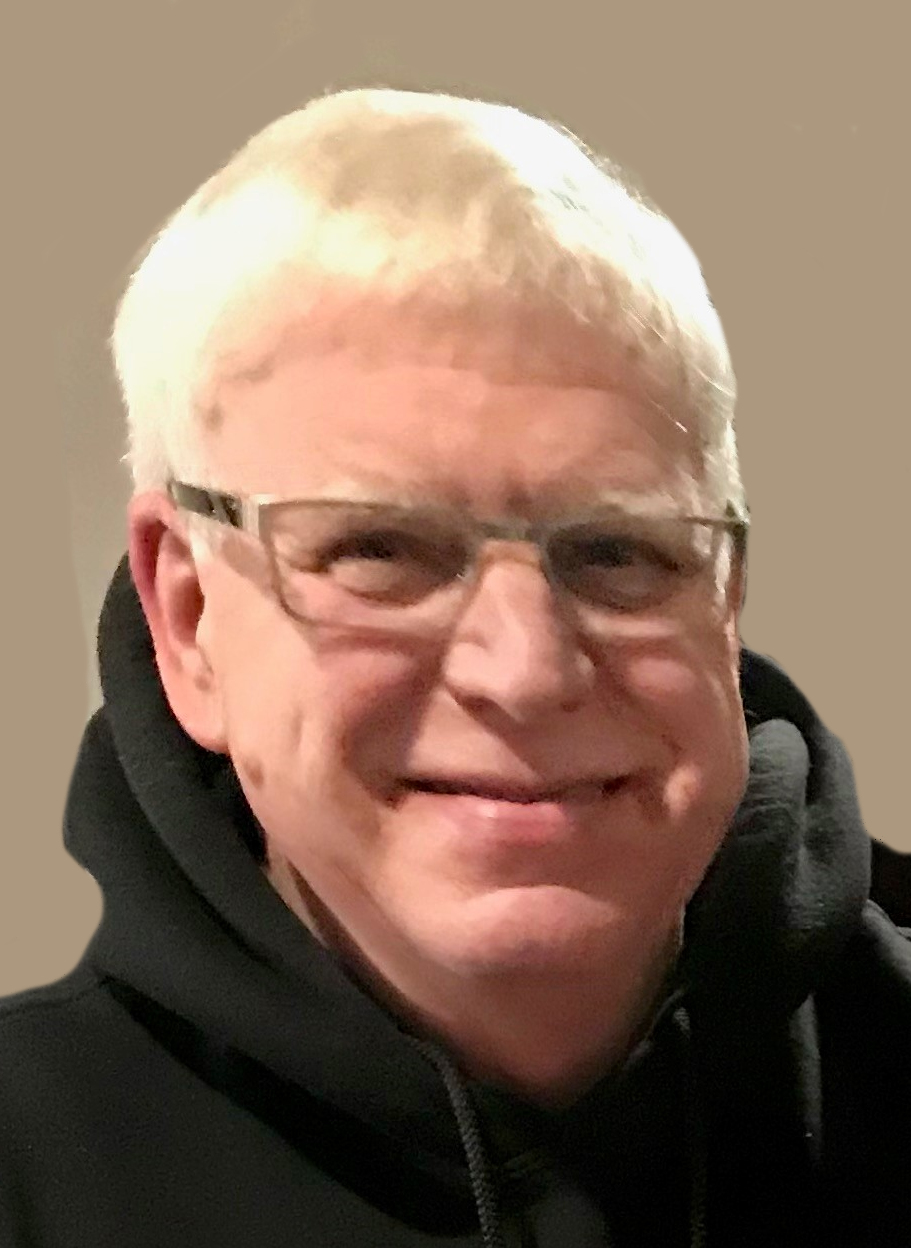 Charles J. “Chuck” Beecher, 75 of Appleton, Wisconsin, passed away peacefully on Monday, September 20, 2021 at Rennes Rehabilitation Center.  Chuck was born in 1946 to Mabel and Norman Sr. “Butch” Beecher of Laona, Wisconsin.  After high school, Chuck attended UW Stevens Point where he played football and met his future wife, Audrey.  After graduation he became a Sales Representative for the Mobil Oil Corporation for about 17 years.   Later he purchased the Appleton Oil Company on Wisconsin Ave. and owned and operated it until his retirement.

During retirement, he was able to spend more time at his favorite places up north. Summers at the cottage on Lake Lucerne in Crandon were filled with family and friends, boating, fishing and lots of campfires and popcorn.  Chuck loved spending the fall and winter time at his log cabin near Lily where he could cut wood or mess around on the tractor.    Many deer camps were held with friends and family.

Chuck was so proud of his sons, their wives, and the four beautiful grandchildren who now have grown into great young adults.

A memorial service for Chuck will be held at 11:00 AM on Saturday, October 9, 2021, at St. Thomas More Catholic Church, located at 1810 N. McDonald Street in Appleton.  Family and friends are invited to gather at the church on Saturday from 9:00 AM until the time of the service at 11:00 AM.

Thank you to family and friends for all the love and prayers.  It is so greatly appreciated.

Also, a special thank you to Theda Care in Home and the wonderful hospice care from Beth, Hope and Angela.

Dad, you were always there with a helping hand and an encouraging word.  Thank you for everything!

My dearest Charles, may you rest in peace my love.  I loved you always, then, now, and forever.  We will be together again.

For more information or to share a memory of Chuck, please visit www.wichmannfuneralhomes.com.