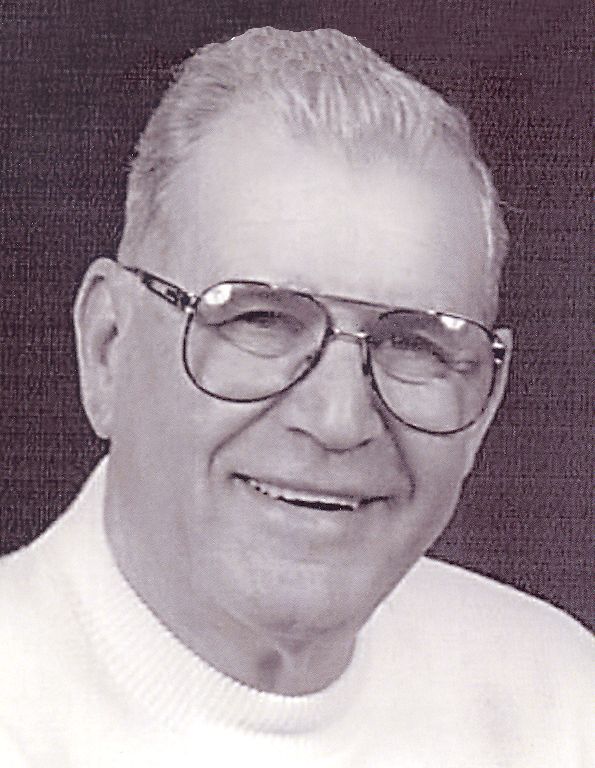 Chuck Williams, age 89 of Menasha, passed away at his home on Saturday, June 29, 2019. Chuck was born in Charleston, Illinois on October 25, 1929, son of the late Charles and Josephine (Letner) Williams, Sr. As a young man, he worked in a local paper mill, and in 1953 began his career with the Menasha Post Office. That same year, on June 27, he married Delores Wippich. Chuck worked as a letter carrier in Menasha for thirty-one years, retiring in 1984. At that time, he and Delores moved to the Antigo to enjoy their retirement years. During the Korean War, Chuck served his country as a member of the United States Army, and was discharged with the rank of 1st Sergeant.

The funeral service for Chuck will be held at 11:00 AM on Saturday, July 6, 2019 at the Wichmann Funeral Home, Laemmrich Chapel, located at 312 Milwaukee Street in Menasha. Deacon Don Schultz will officiate and full military honors will follow the service. Private entombment will take place at Greenlawn Memorial Park. Family and friends are invited to gather at the funeral home on Saturday morning from 9:00 AM until the hour of the service.