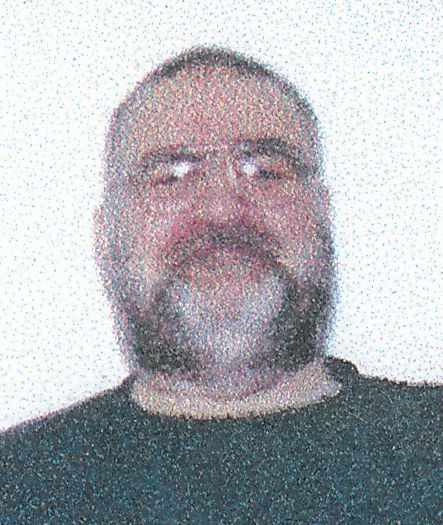 Charles “Chuck” Henry Woestenberg, age 62, of Appleton, passed away peacefully Tuesday afternoon, March 31, 2015 at the Bridges of Appleton. Chuck was born on January 24, 1953, in New London, son of the late Lawrence and Juanita (Kronberg) Woestenberg. He graduated from New London High School in 1972.
Chuck could be seen tooling around Appleton on his red scooter and was a smiling customer at many local establishments. He enjoyed shooting pool and socializing as well as cooking. He was affectionately known as “Charles in Charge” due to his leadership skills with the Sunshine group and many other activities at the Randall House.
Chuck leaves behind his brother: Bruce (Bev) Woestenberg, his niece Dawn and her children, special friend Susan Weiss, and all his friends at the Randall House. He is further survived by many loving aunts, uncles, relatives and friends.
A time of sharing for Chuck will be held from 2:00 p.m. until 4:00 p.m. on Monday, April 6, 2015 at the WICHMANN FUNERAL HOME, 537 N. Superior St. Appleton. Online condolences may be expressed at www.wichmannfargo.com.
Chucks family would like to thank Dr. Amy Romandiny-Kratz, Bridges of Appleton, and Heartland Hospice, especially Jill Smith, for their kind and loving care.