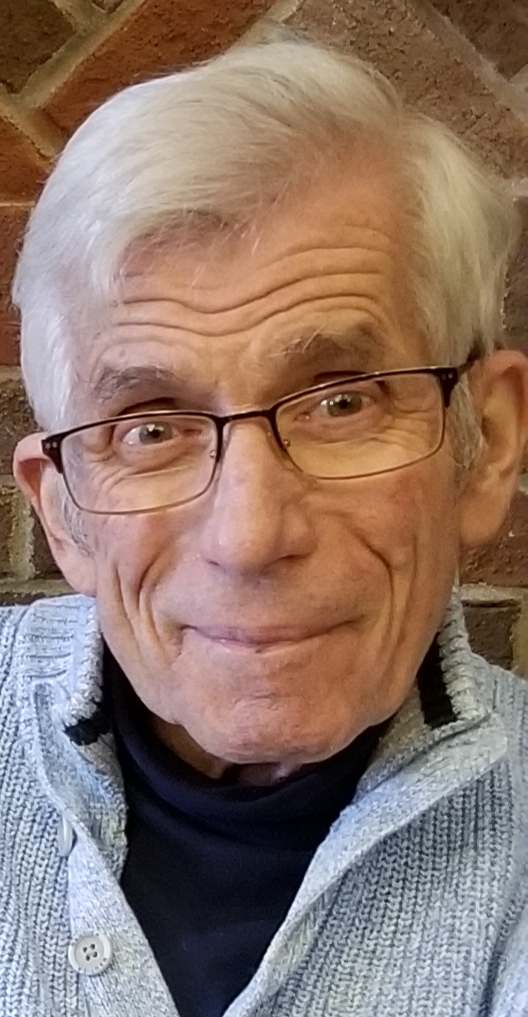 Charles, “Chuck”, Gostas met his “Honey Heart” Janice Gehring when he was 19 years old, she was 17, on a blind date arranged by Janice’s friend.  He was from Kimberly, she was from Menasha. He held her hand that night and took her breath away. Their lifelong love story had begun. After being drafted into the army, stationed in France, traveling throughout Europe, he returned home and married Janice on October 3th, 1959. On April 6th, 2020 they held hands as Charles peacefully took his final breath.

Charles was born on August 6, 1934, the son of Paul and Amanda (Werth) Gostas, brother to Georgeanna.  All of which preceded him in death. During his youth Chuck studied the saxophone and became an exceptional musician, receiving an offer to study at Julliard.

Charles settled in Menasha where he and Janice raised their three sons, Gary (Debbie) Gostas, Glen (fiancée, Michelle Ecklor) Gostas and Charles Gostas. His sons describe him as the “Greatest man I have ever met. A man of great kindness and limited ego who did whatever he could to make others happy.  My role model to be the best father I can be.”

Chuck shared his love with his 6 grandchildren, Haily (Matthew) Carlson, Courtney Gostas, Torey (DJ) Lehner, Paul, Jackson and Davis Gostas. They share memories of their earlier years with Grandpa spending time at the Rocket Park, picnics along the lake, fishing from the dock on Crooked Lake, driving to PDQ for treats, feeding the fish in his pond, going to the movies and numerous visits sitting alongside Grandpa reading books together and talking about history. As adults, gathering in the sunroom for family events and enjoying the company of a man of great kindness and perseverance.

Charles began his professional life working for Kimberly Clark in research.  He went on to acquire his teaching degree at UW Oshkosh.  He began and ended his lengthy career as a social studies and history teacher at Freedom High School.  After his retirement he and his family would often encounter previous students who praised him as a fine teacher.  Chuck was a member of St. Mary’s Catholic Church, he was an avid reader, with a passion for history, he enjoyed music, gardening, golfing, spending time with their close-knit group of friends and his growing family. He made a great Old Fashioned. He had a love for dogs and most recent his Maggy who provided much comfort to him.  Jan and Chucks tradition of nightly coffee runs with a drive around the Point will remain a treasured memory for Jan.

The last 12 years of life presented ongoing health challenges for Charles. He never lost his will to keep up the fight. Neither did his wife Jan and his sons. Through their commitment, along with the help and kindness of their neighbors, extended family, friends and his caretaker Sue of six years, Chuck was able to live his remaining years at home.   His wife Janice committed herself to his needs and extends her thanks and love to all that were there to support her and Charles during this time.

Charles was loved by many which included his extended family, sister- in-laws Kathy Gehring, Fran (Randy) Bedore and his many nieces and nephews. Charles was preceded in death by his in- laws, John and Rose Gehring, his brother- in- laws, Jim Mix, Mark and John Gehring and his sister- in- law Katie Gehring.

“Chuck, Dad, Grandpa, you are deeply missed. We love you to the moon and back.”

Due to the current restrictions in place, a celebration of Charles life will be held privately by the family.