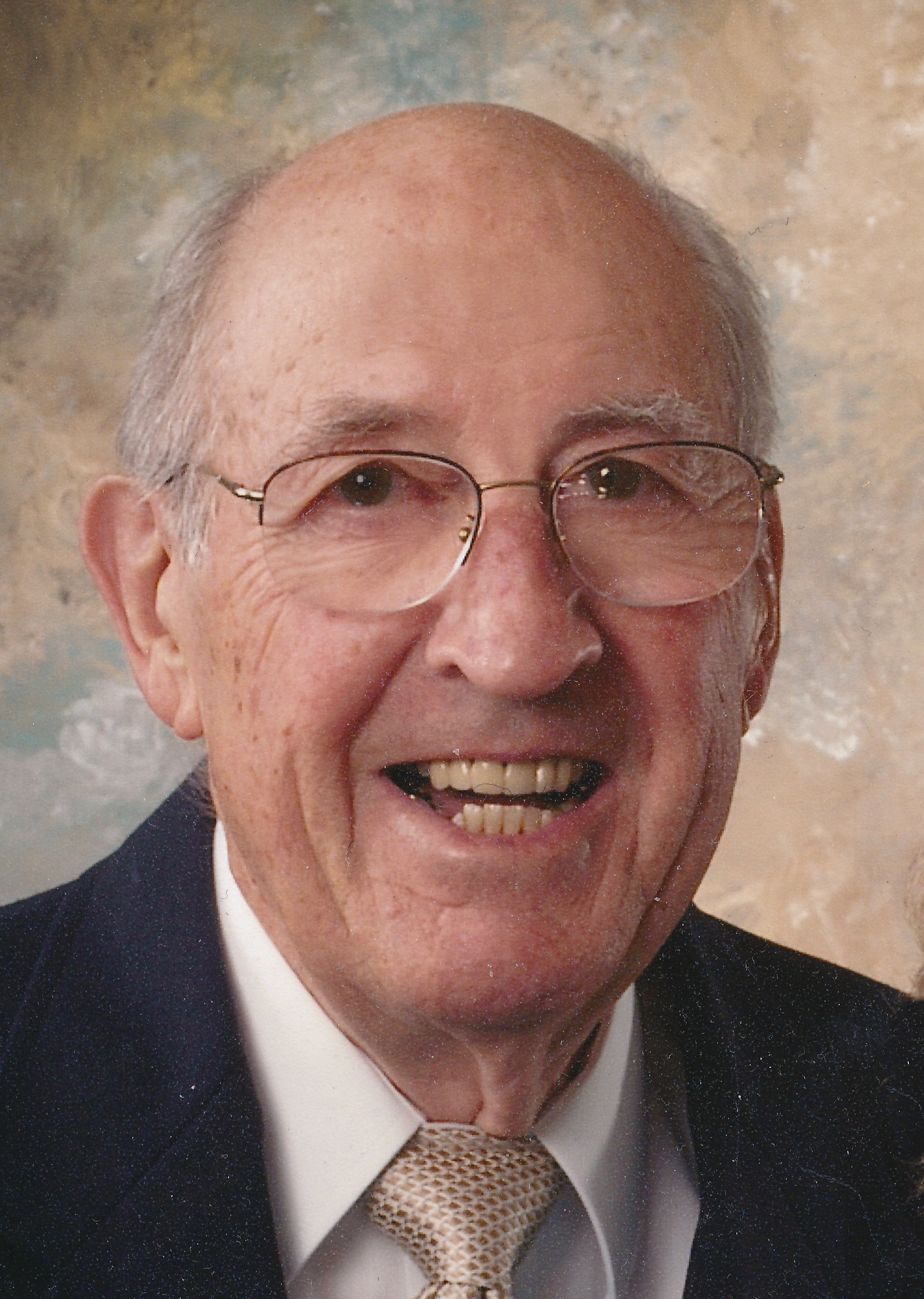 On Sunday March 2, 2014, with his family by his side, Charles Andrew Magnette peacefully passed away after struggling with Alzheimer's for over seven years.
While his memories slowly faded away, ours of him will remain in our hearts forever!

He was born on August 20, 1926 in Sister Bay, Wisconsin to Andrew and Amanda (Des Jardin) Magnette. On November 3, 1951, he married Evelyn Nelson sharing almost 63 years of making memories together.

For over 28 years Charlie worked for the city of Appleton, starting as Building Inspector and retiring as the Director of Inspections. He was a man of integrity and honesty, instilling these values in his children and grandchildren. A carpenter by trade, he would fix anything and everything until his illness took that ability away. He found joy in nature, always marveling at the beauty of the clouds in the sky, the colors of the leaves in the fall, and the sounds of the waves while sailing the waters of Door County.

Online condolences may be expressed at www.wichmannfargo.com. In lieu of flowers, memorial gifts can be made to “Cure Alzheimer's Fund” at the Alzheimer's Disease Research Foundation.

A Father is neither an anchor to hold us back, nor a sail to take us there, but a guiding light whose love shows us the way! We love you!