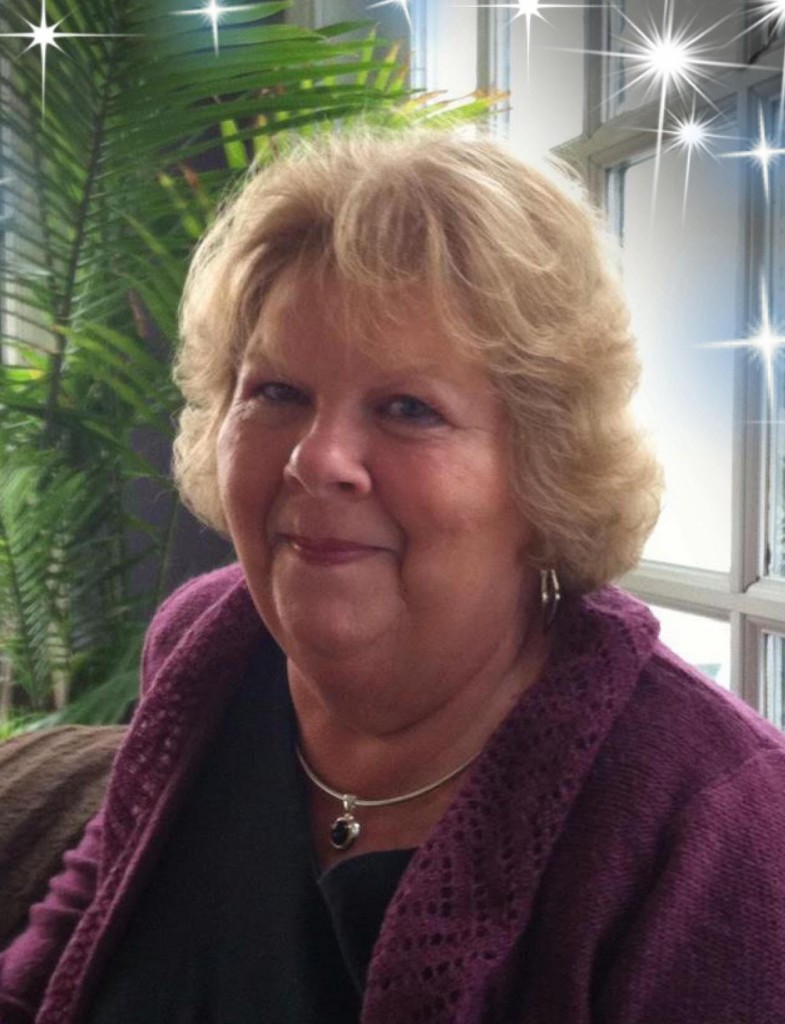 Charlene Faye (Behnke) Witzke, also known as Char, age 72, passed from this earthly life into the open loving arms of our Lord Jesus Christ in the early morning hours on Tuesday, July 16, 2019. She was the eldest child of Richard Behnke Jr. and Ida Behnke.

Char graduated from Hilbert High School, class of 1965. She attended NE Wisconsin Technical College to become an LPN. She worked forty years, two at Theda Clark and thirty-eight at St. Elizabeth, specializing in pediatrics. As a student, she stayed extra hours to rock or hold the newborns. Early on, Char was the church organist and choir director at St. Peter’s Lutheran Church in Hilbert. She was baptized and married at the same church.

She was a member of Chaminade Women’s Choir for twenty-seven years. Later, she became a member of Faith Lutheran Church, having sung in the choir and on the Women’s Guild. The first time she met Tom, she felt he was the man she was to marry because of his beautiful blue eyes and long eyelashes. Tom always introduced himself as “Mr. Char” otherwise known as Tom. They spent their loving married life raising their children, each to be in their own unique way.

LOCATION CHANGE DUE TO POWER OUTAGE

The funeral service for Char will be held at 11:00 AM on Tuesday, July 23, 2019 at CELEBRATION MINISTRY CENTER, located at 3100 E. Evergreen Drive in Appleton, with Rev. Daniel Thews officiating. Family and friends are invited to gather at the Wichmann Funeral Home, located at 537 N. Superior Street in Appleton on Monday, July 22 from 4:00 PM until 6:00 PM, and again at the church on Tuesday morning from 10:00 AM until the hour of the service. A private burial will take place in Riverside Cemetery.