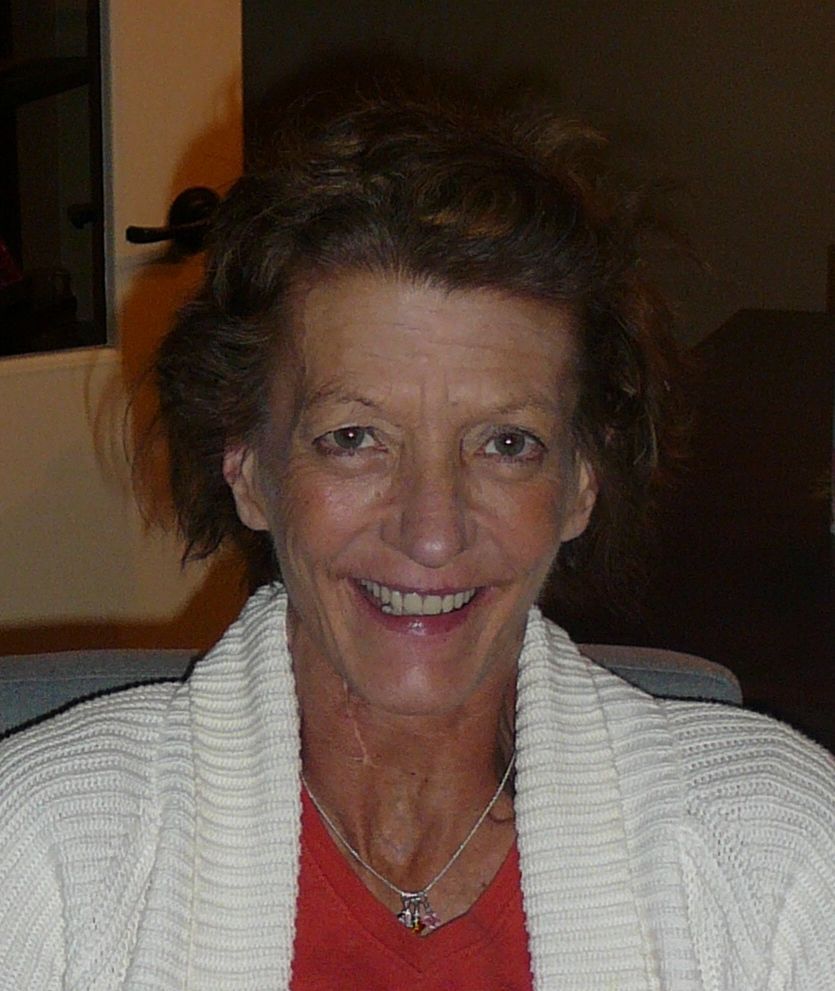 Cathryn Jo Whitman, age 61, passed away on Monday, December 14, 2015, at her residence with her loving family by her side. On November 28, 1954, Cathryn was born in Eau Claire to Raymond and Joanne (Koss) Mogensen. Cathy was a graduate of Appleton East High School. That's where she met and eventually married Steven Whitman. Together they had three children and Cathy stayed home to raise them. She enjoyed gardening, hanging out with her friends, and especially loved spending time with her grandchildren. She was also a very thoughtful woman and dear friend to many. When Cathy became ill six years ago, she fought every challenge head on with courage and determination and never once complained.
Cathy will be greatly missed by her husband of over 40 years, Steven; their children: Erik (Kim) Whitman, Bryan Whitman, and Natalie Whitman; her precious grandchildren: Landon and Riley; her father, Ray (Carol) Mogensen; her brothers: Greg (Kari) Mogensen, Scott (Linda) Mogensen, and Todd (June) Mogensen; a sister-in-law, Debbie Mogensen; Steven's family, the Pickett family, as well as many other relatives and friends.
She was preceded in death by her mother, Joanne; and her brother, Mike.

A Memorial Service will be held at 4:00 pm on Saturday, December 19, 2015, at Wichmann Funeral Home, Tri- County Chapel, 1592 Oneida Street in Appleton.
The Memorial Gathering will be held from 3:00 pm until the time of the service at the funeral home. In lieu of flowers, memorials are appreciated.

The family would like to extend a heartfelt thank you to all her family and friends who supported her during her time of need.