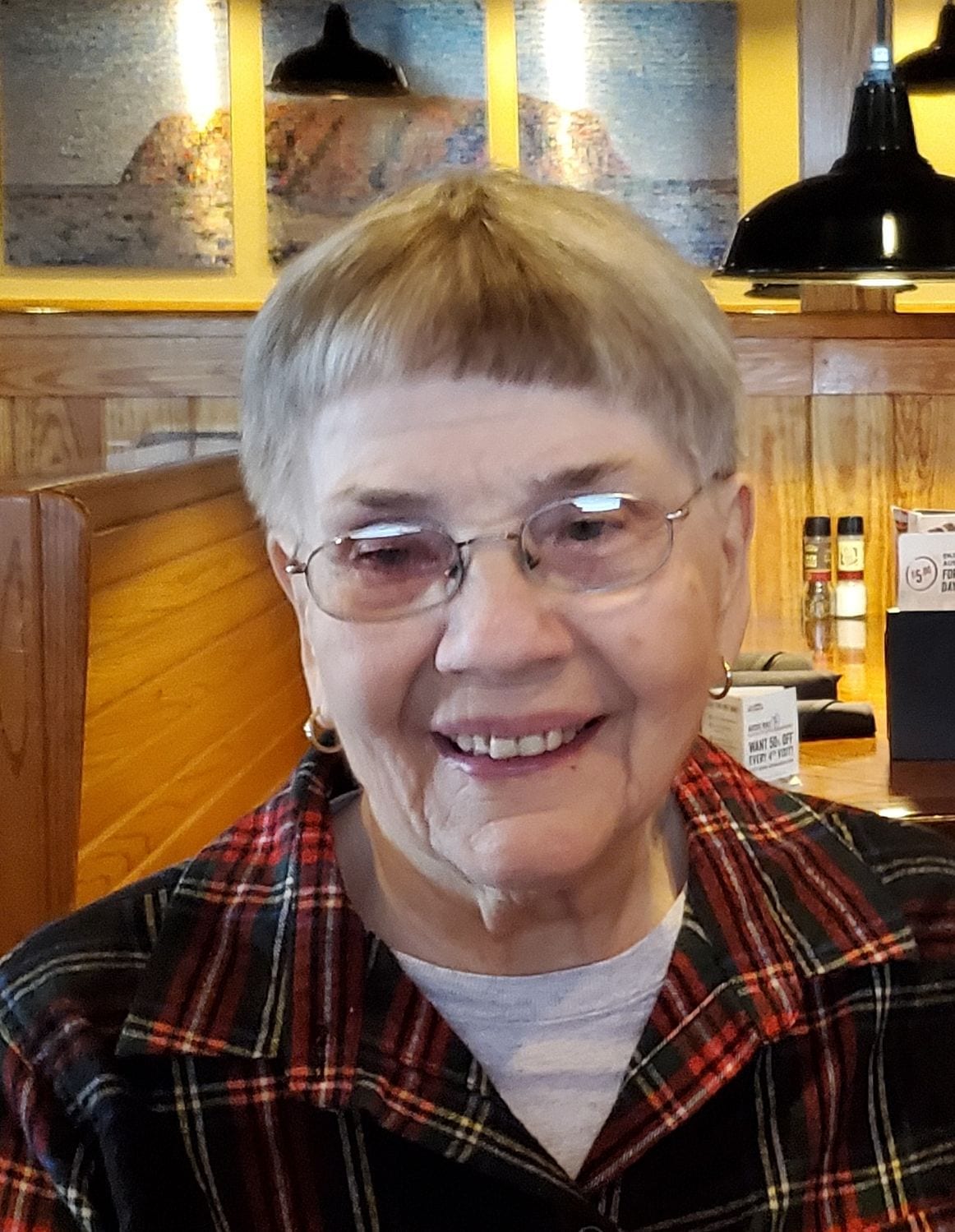 Catherine G. Schaefer, 90, passed away on February 4, 2020 at Brewster Village, Appleton. She was born on October 18, 1929, in Perkins, Michigan, the daughter of Adelore and Nellie (Brouse) Gerou. After graduation from Rock High School, Catherine worked for Western Union Telegraph Company as a Relief Operator. After a long distance romance, she flew on her first airplane flight to meet Dennis Schaefer whom she had first met years before when they both worked for Western Union. They were married in Fontainebleau, France on December 16, 1952, while Dennis served in the US Air Force during the Korean War. They were married for 67 years and had three children, Denise, Suzanne, and Michael. After Dennis completed his military service, they returned to Escanaba, Michigan and lived there until they retired in 1991 when Catherine and Dennis moved to the Fox Valley to be near their children. Dennis and Catherine enjoyed traveling extensively throughout the US, Canada, and Europe.

Catherine is survived by her husband: Dennis; two devoted daughters: Denise and Suzanne; and a brother: Adelore (Theresa) Gerou.

She was preceded in death by her parents; a son: Michael; and siblings: William (Rose) Gerou, Lorraine (Lynn) Babcock, Wilfred (Sheila) Gerou, and Charmaine Gerou.

A private family service will be held at the Wichmann Funeral Home, Appleton. Burial will be in the Gardens of Rest Memorial Park, Escanaba, Michigan. There will be a celebration of her life held in early summer in Escanaba. The family kindly requests that no memorials be sent.