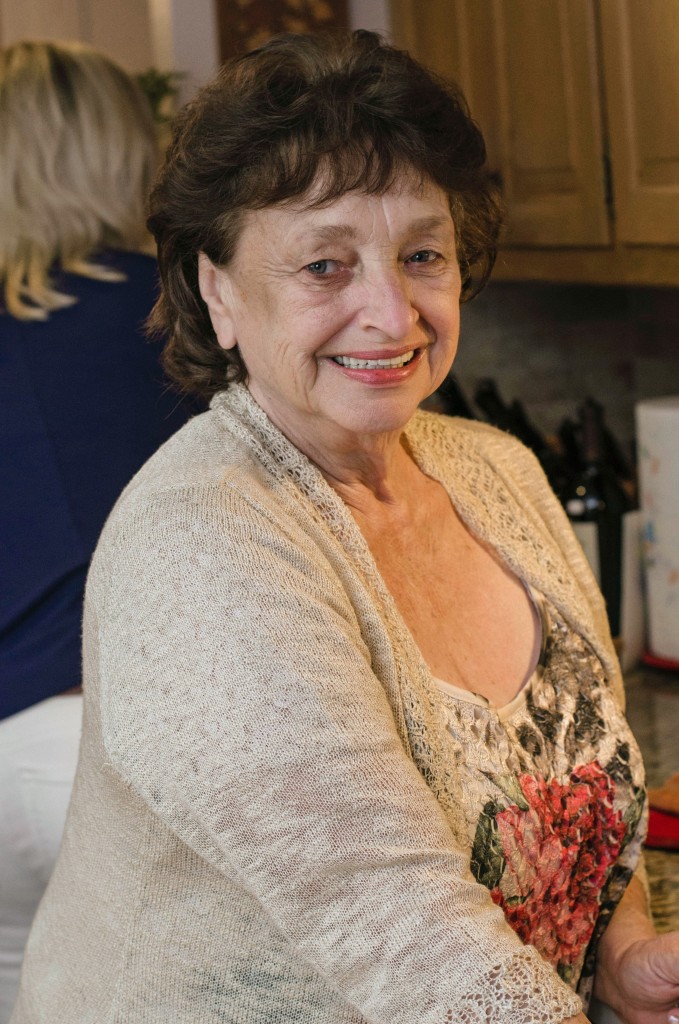 Catherine was born in Chicago IL to Charles and Rachel Loveisky (Kneely) on January 9, 1945. Jack and Cathy were introduced to each other by Cathy’s sister Shirley in Chicago Il, then married and soon after moved to Appleton, WI. Cathy was a homemaker, raising and caring for her six children.

Her love of cooking, which brought family and friends together, was passed on to her daughters. Many memories were made in the Cathy’s kitchen. During the early 90’s, son Jeremy was deployed to Iraq, for the first Gulf War, in which inspired Cathy to start the Chapter “ Mother’s Against Saddam Hussein.” She spent many days and nights, making yellow ribbons and care packages for our troops.

Cathy’s Grandchildren meant the world to her. Grams spoiled them rotten whenever she could, attended many school and sporting events, regardless of where they were at. Cathy was very artistic and enjoyed creating floral arrangements, which have been featured in many of the children and grandchildren’s weddings and events.

Cathy is proceeded by the death of her parents, Charles and Rachel Loveisky, father in law, John Miller, brother in law Erv Schmidt and Grandsons, Charles and Andrew Miller.

The family of Cathy would like to extend our sincere thanks to all Doctors, Nurses and the entire staff at Appleton Medical Center for all the tender care they gave to our Mother during her last days. A special thanks to Chaplain K.C. Schuler for the spiritual support.
The family would also like to recognize and thank Uncle Tommy for supporting the family and assisting with the arrangements.

In lieu of flowers, please consider a donation to Theda Care Hospice Foundation, in Memory of Catherine F. Miller or you may donate online: www.thedacare.org/donations.aspx.