Passed away unexpectedly on February 28, 2021 at the age of 24. Casey was born on August 11, 1996 in Appleton, WI to Brian and Julie (Sanders) Sommers. Casey graduated from Hortonville High School in 2015, and was employed at InterCon Construction.

Casey was a hard-working man who was dedicated to his job. He was always the first person to lend a helping hand. Always energetic and outgoing, Casey spent time riding his beloved Harley Davidson, being with his dog Cash, hanging out with family and friends, working on cars and motorcycles, mudding, snowmobiling, and driving anything fast.

Funeral services for Casey will be held at Wichmann Funeral Home Tri County Chapel, 1592 S. Oneida Street, on Saturday March 6th at 1:00 PM. Visitation will be held at the funeral home from 10:00 AM until the time of services. Private interment at Highland Memorial Park. 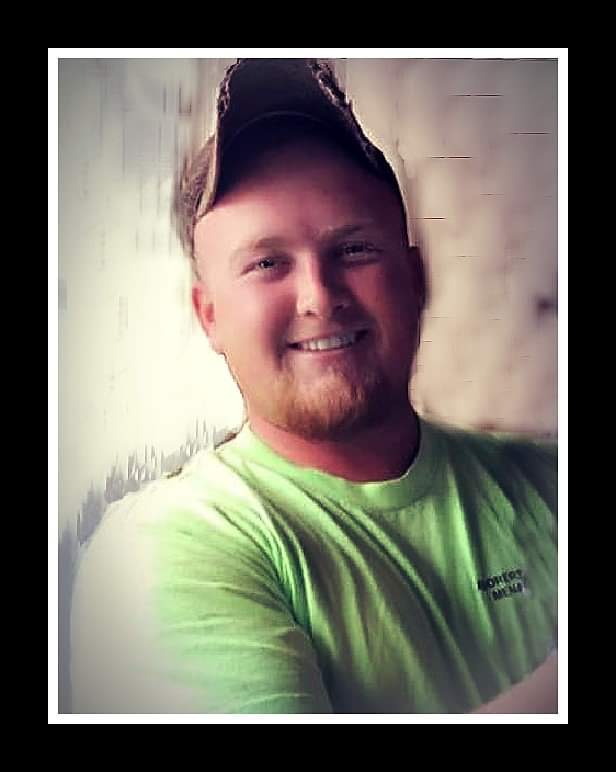 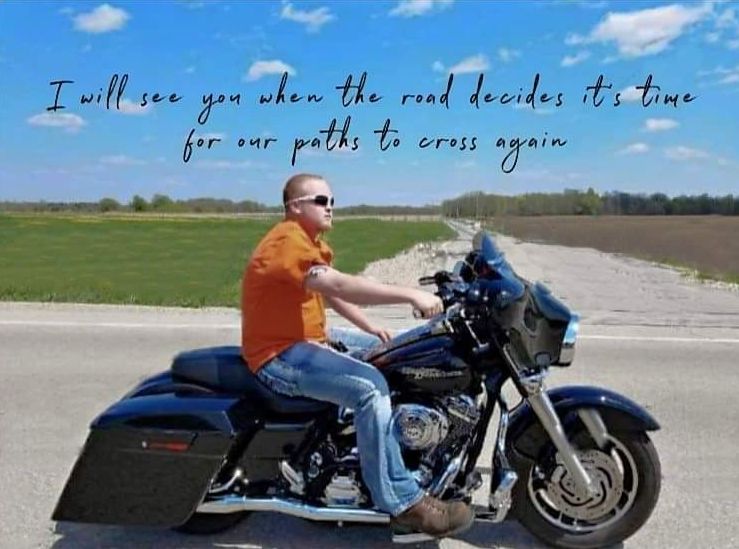